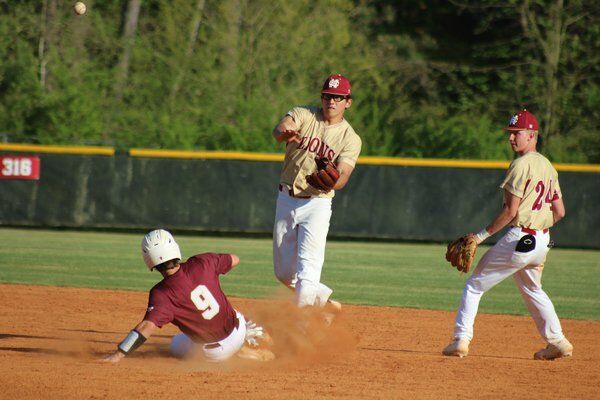 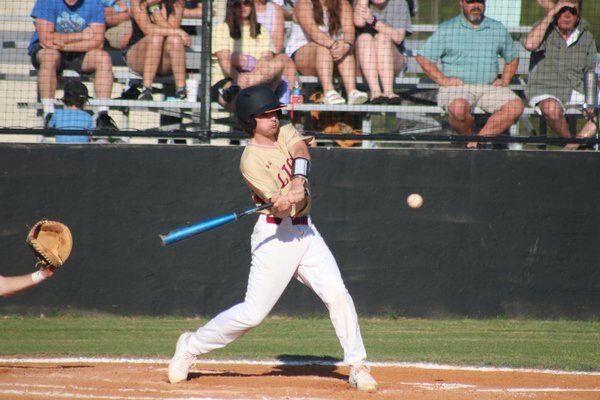 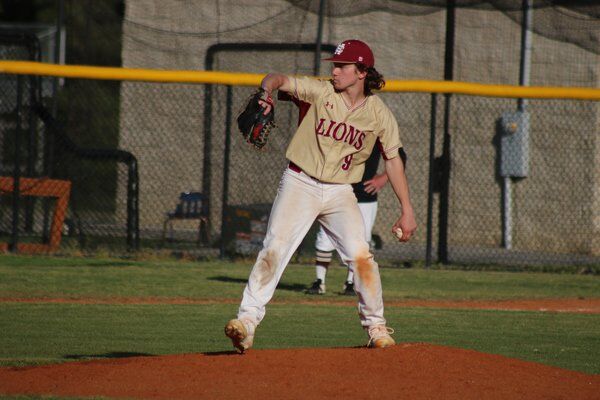 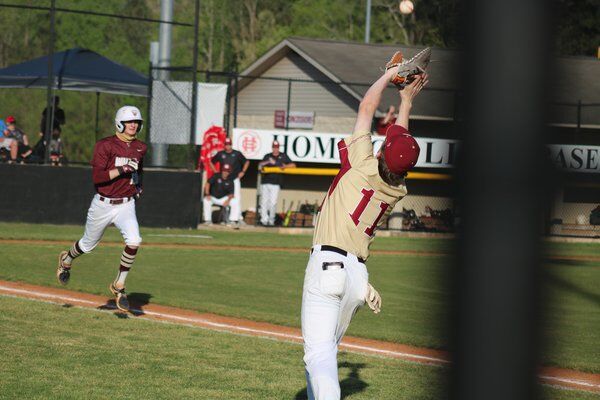 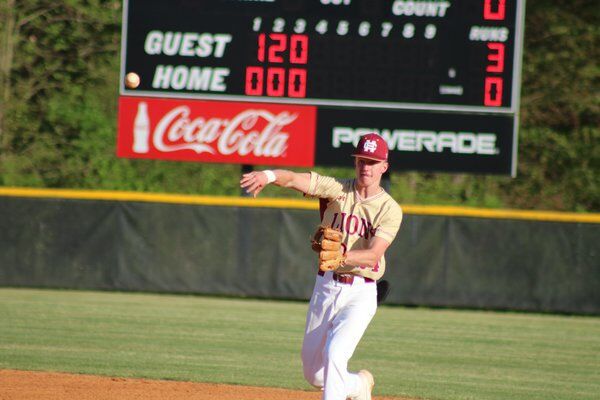 Dalton got a 4-1 lead after three innings, but East Paulding tied the game at four in the fifth inning, then won it in the seventh with a Trent Reddick single.

Parker Eicholtz was 2-for-4 with an RBI for Dalton, and Tyson Greenwade and Brock Johnson also finished 2-for-4. Caleb Nix was 1-for-2 with a double and RBI.

The Catamounts play South Paulding in Douglasville on Wednesday at 5:55.

Christian Heritage (7-11) fell to Walker (9-6) Monday at home after the visitors scored seven late runs to pull away.

Walker led 3-0 after the first two innings, and the score stayed the same until the sixth. Walker scored three in the sixth inning and four in the seventh.

The Lions managed three hits off of Walker's Ryan Bitter.

Nash Bingham was 1-for-3 with a double for Christian Heritage, and Evan Hood and Luke Wagner also got hits.

The Lions play in Rome against Darlington tonight at 5:30.