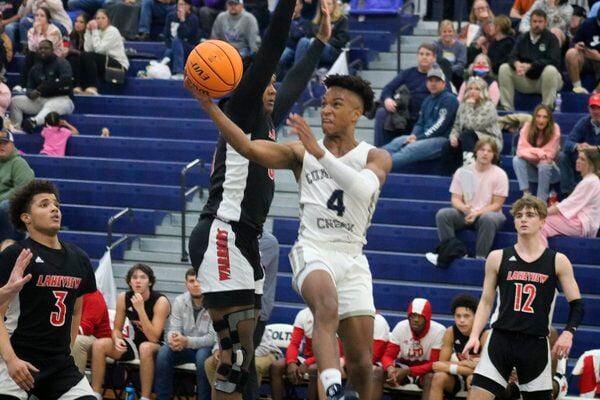 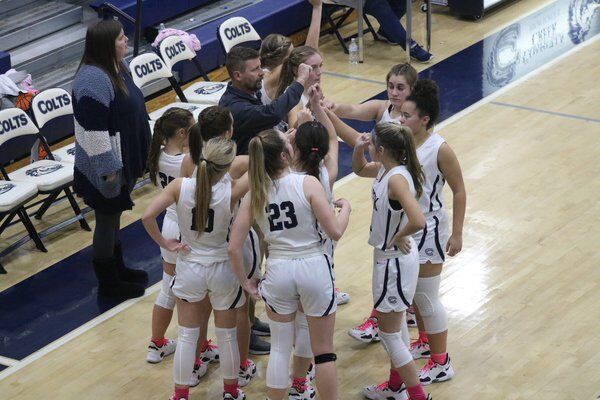 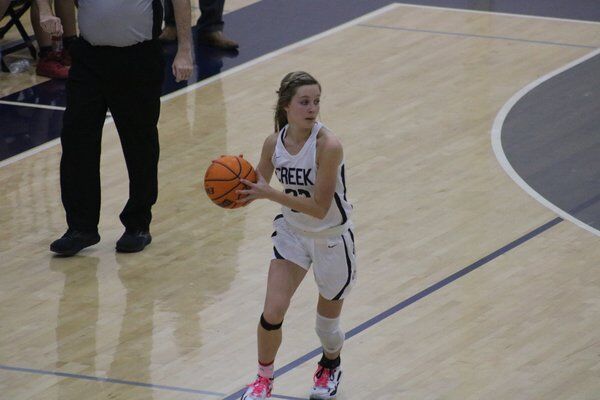 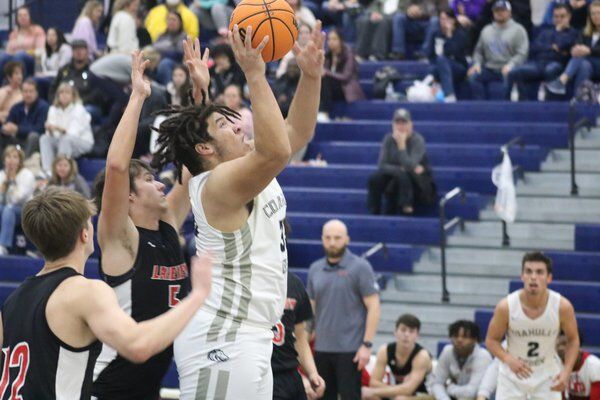 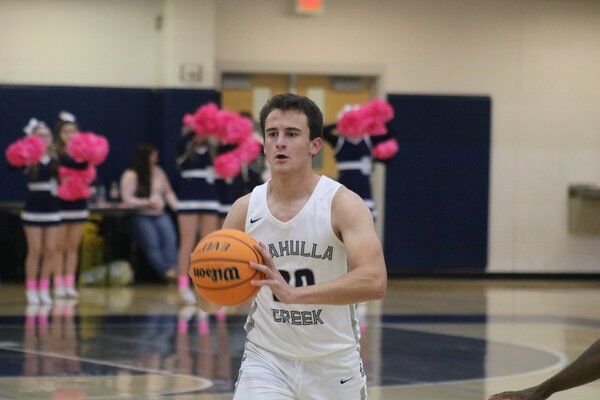 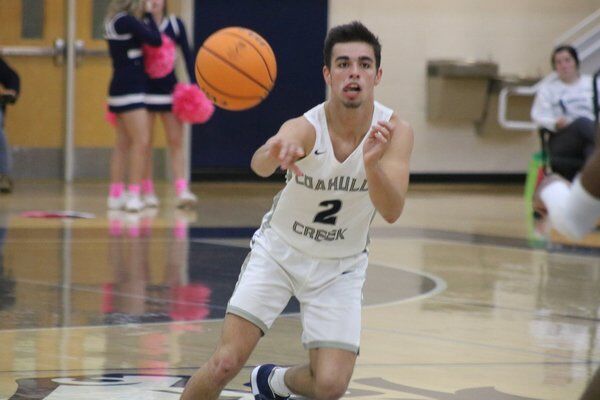 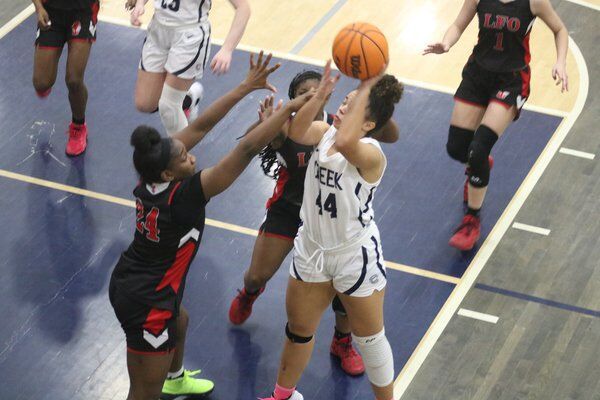 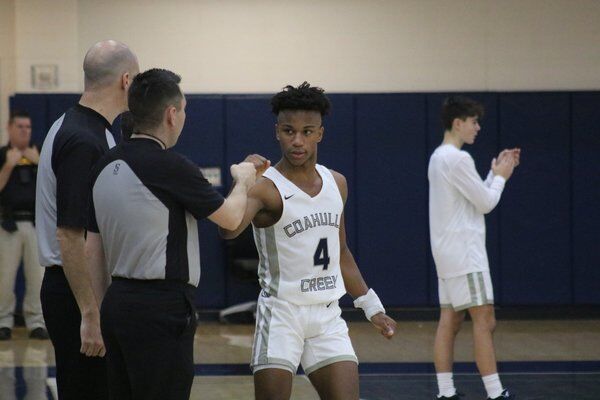 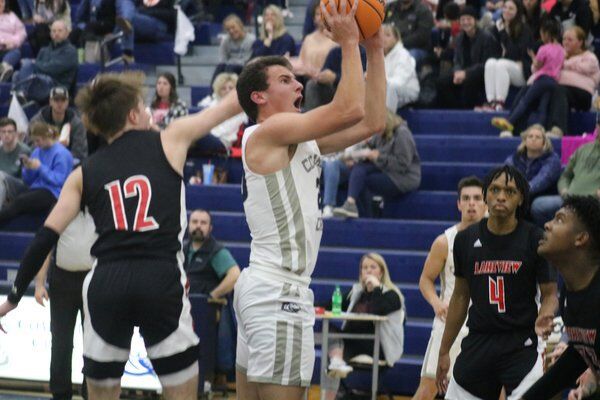 Despite scares from both the Coahulla Creek boys and girls, LFO's teams remained undefeated.

Lucas Mulkey scored 10 first-quarter points to help push the Colts to a 22-20 lead after the first, and Coahulla Creek trailed just 35-34 at halftime, even as LFO standout Brent Bowman rained a few 3-pointers and Jamichael Davis caused havoc in the backcourt, getting steals and deflections.

LFO scored the final five points of the third quarter to get its first double-digit advantage of the night, and Coahulla Creek couldn't cut the Warrior advantage in the final frame.

Will Locke led Coahulla Creek with 16 points, with seven coming in the fourth quarter as the Colts tried to claw back into the game. Mulkey finished with 14 and hit three shots from behind the 3-point arc, while Mario Edwards scored 12.

The girls game earlier in the evening was the inverse of the boys, with LFO (14-0) getting a big first half lead over Coahulla Creek (4-7) and holding on for a 65-54 win.

The Lady Colts trailed LFO 42-23 at halftime, but mounted a furious comeback after half, getting the deficit down under 10 early in the fourth after back-to-back 3-pointers by Shea Poe and Brinkley Reed.

Coahulla Creek got the lead down to as little as eight, but couldn't go much further, as LFO hit a few key long-range shots themselves to keep the Lady Colts from completing the comeback.

Coahulla Creek's teams play again Friday at LaFayette, with the girls starting the night at 7.

For the boys, it will be another matchup against an undefeated Region 6-3A opponent. LaFayette's boys enter the game at 12-0.

In other basketball action Tuesday:

The loss was the fifth straight for the Raiders.

They'll look to get back on track Friday with an 8:30 p.m. game at Ringgold's Heritage.

Dalton (0-10) dropped its 10th straight game to start the season when it lost 52-42 to previously winless Douglas County (1-10) on the road Tuesday.

The Catamounts will keep searching for their first win Friday at Alexander at 7:30 p.m.

The Bruins led 30-25 at half and pulled away in the third quarter to lead by 18.

Chandler Jackson scored 15 for Northwest, while Will Anderson contributed 11 points.

The Bruins play at Pickens Friday night at 8:30.

It's the third straight loss for the Mountaineers and sixth in seven games.

The Lady Catamounts led 20-4 by the end of the first quarter.

The Lady Bruins held Cedartown to two points in the first quarter and held a 36-10 lead at halftime.

The Lady Bruins play at Pickens Friday at 7 p.m.

The hosts grabbed the win with a 15-4 fourth quarter.