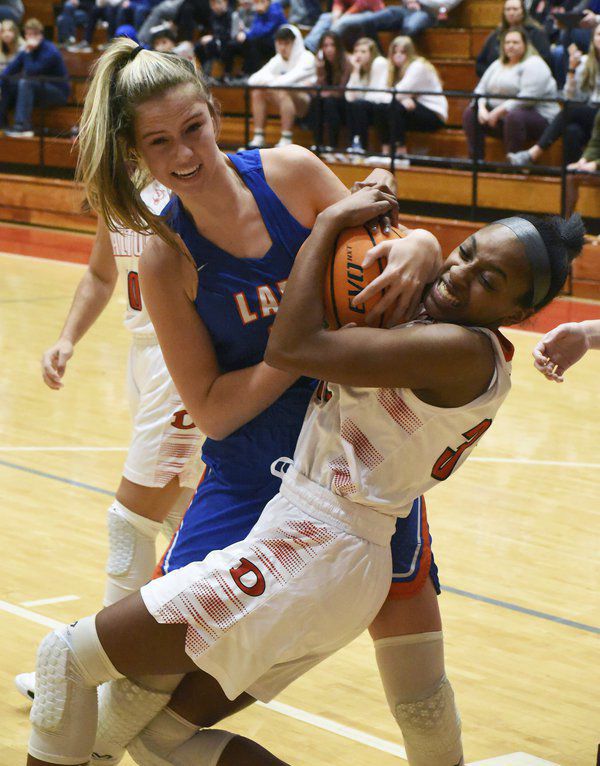 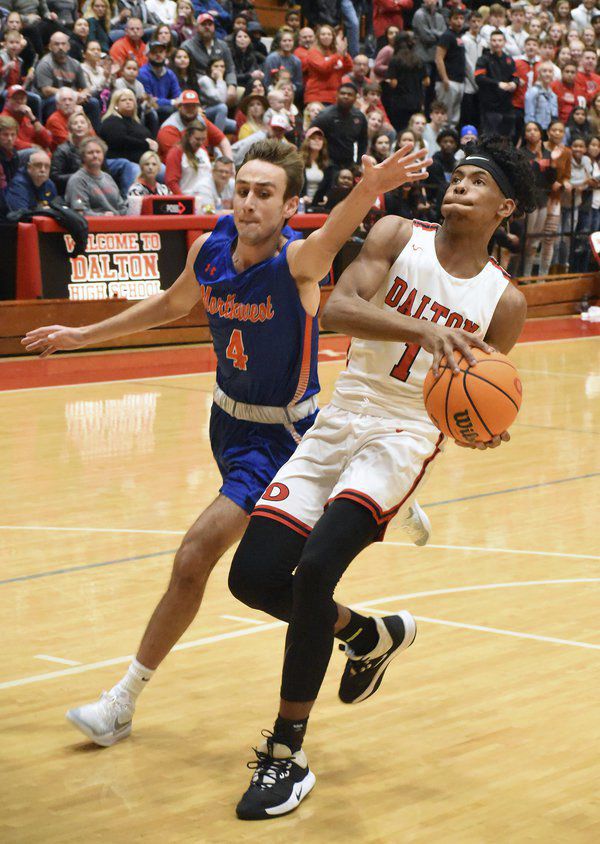 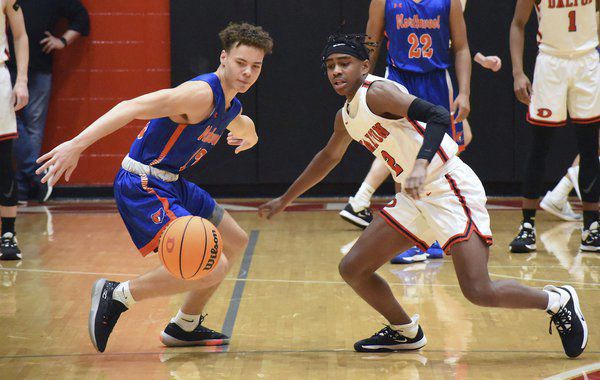 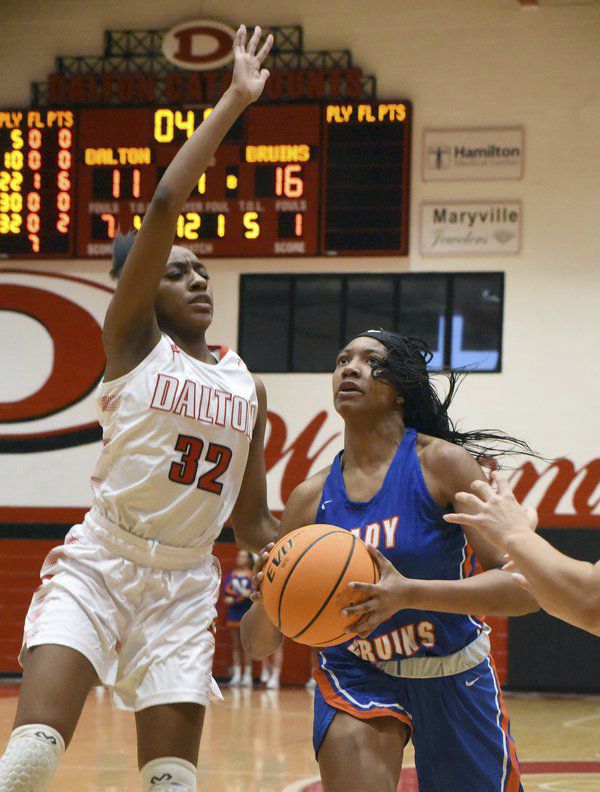 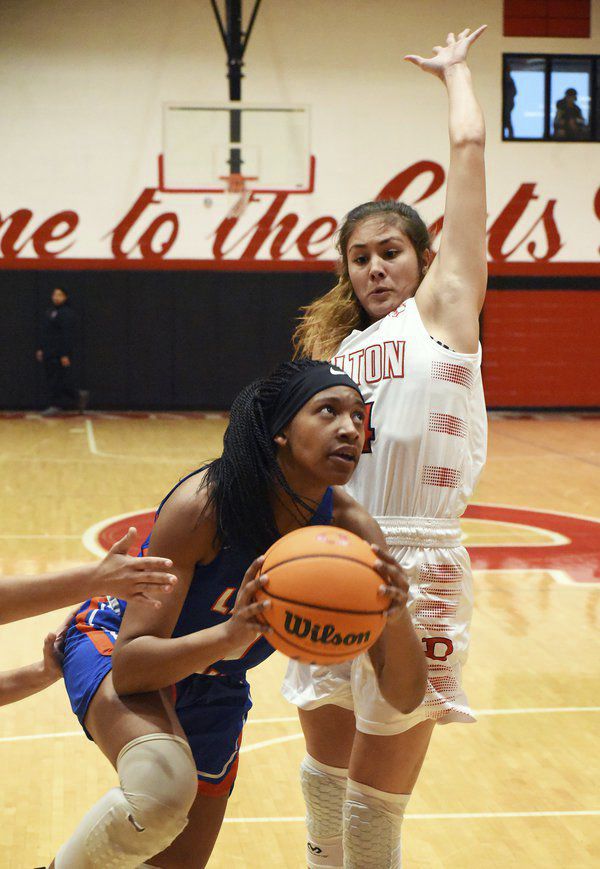 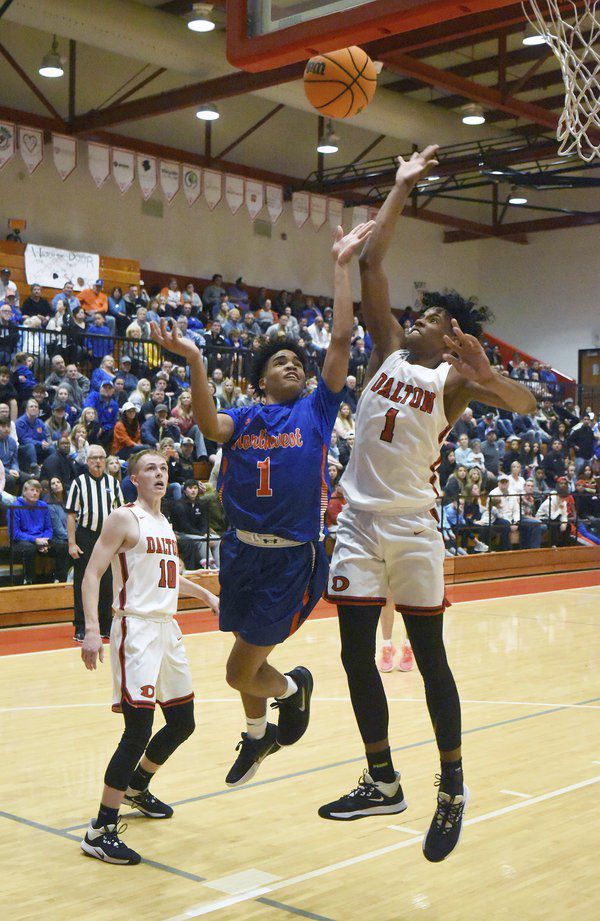 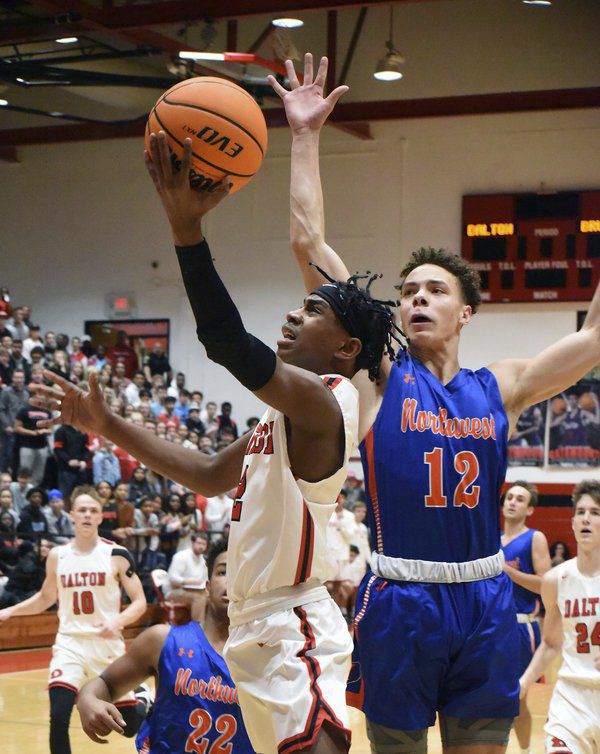 For the Lady Indians, Mattie Nuckolls had 23 points and 12 rebounds while Ella Dotson had 15 points.

Northwest Whitfield defeated Dalton in a late season, non-region game, 61-52. For the Bruins, Kooper Pardee had 19, was 11-14 from the free throw line and closed the game out knocking down free throws. Blane Greene had 15 points and Chandler Jackson finished with eight points, while Jeb Brooker had a solid night rebounding and Callen Nealey was "big for the Bruins defensively," coach Ryan Richards said.

For the Catamounts, Frank Almonte led the team with 21 points while Sam White went for 14 points and Ashton Blackwell had 10 points.

It was an historic game for Murray County's Haden Newport as he scored his 1,000th point in his Indians career during the team's 61-27 win over Southeast Whitfield on the road. Newport finished with 21 points, six rebounds and four steals while Brannon Nuckolls had eight points.