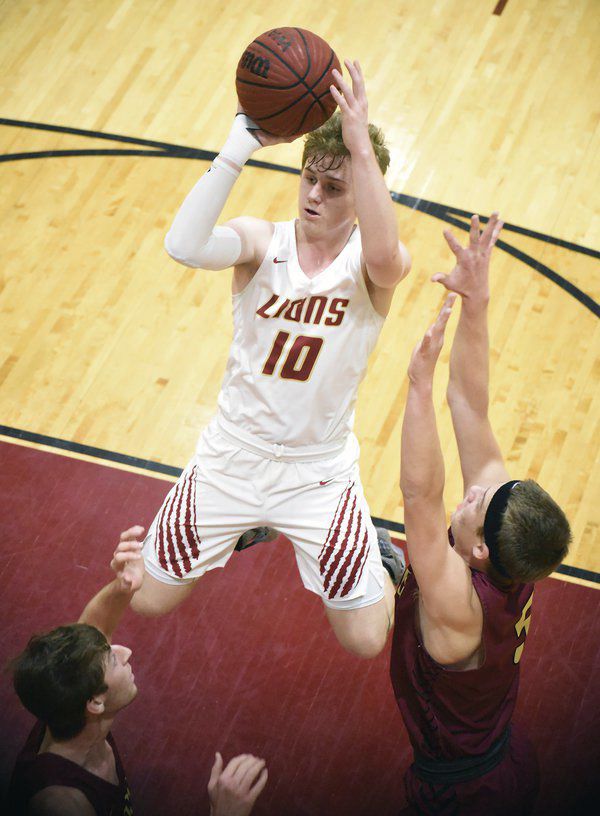 Christian Heritage School's Drew Clements pulls up in the lane and puts up a short jumper. 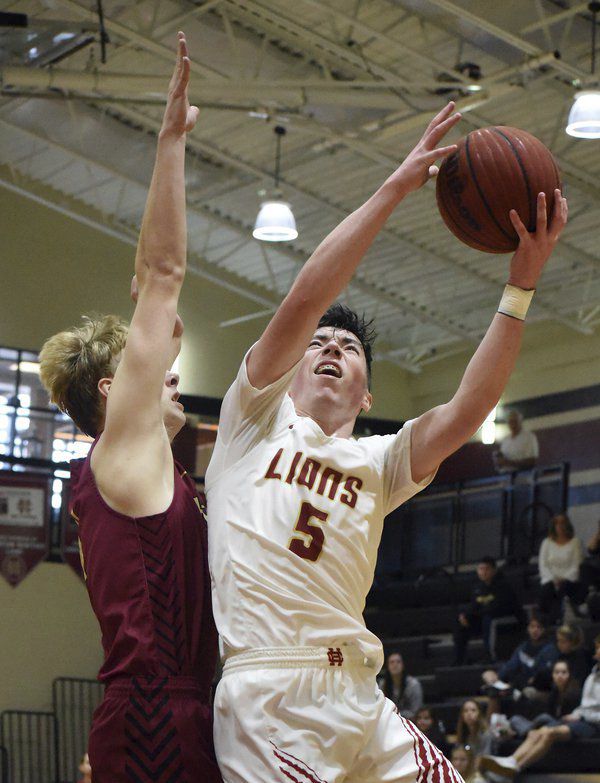 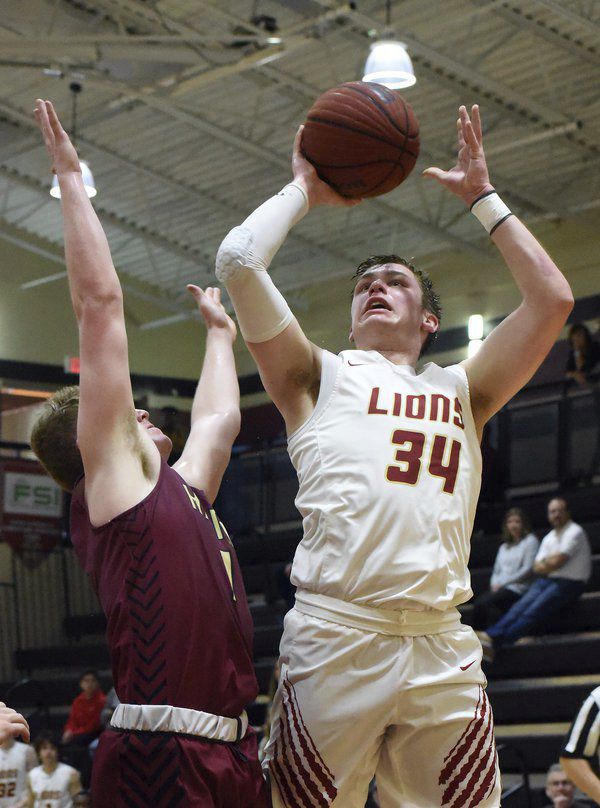 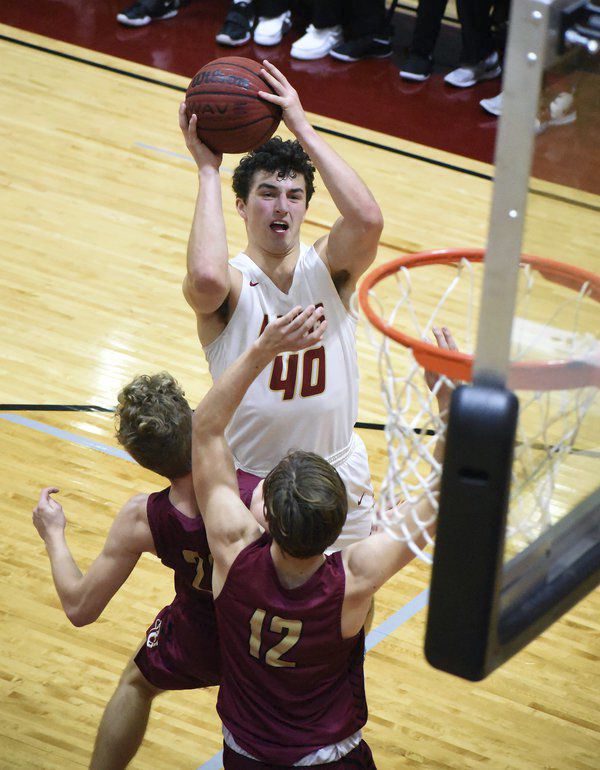 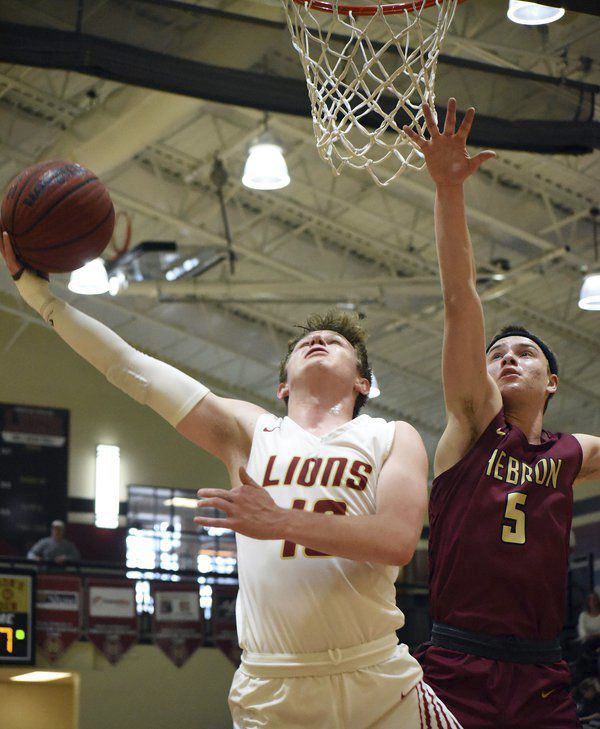 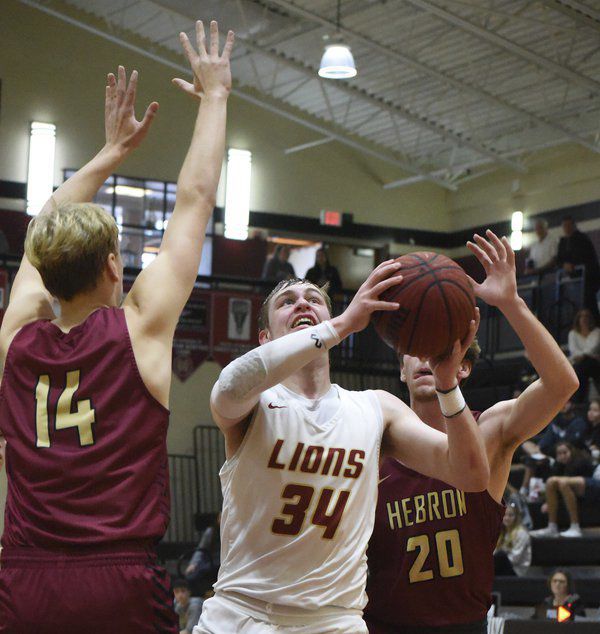 Christian Heritage School's Drew Clements pulls up in the lane and puts up a short jumper.

The Lady Lions play Baylor School (Chattanooga) on Monday at 6:30 p.m. in the tournament's championship game.

Northwest next plays Gilmer on Friday at home.

The Raiders face Dalton Monday at 6 p.m. on the road.

Christian Heritage's Drew Clements led the Lions with his second-straight 30-point game in a 75-53 win Saturday over Dacula's Hebron Christian Academy at the Carpet Capital Christmas Classic, a tournament the Lions are hosting.