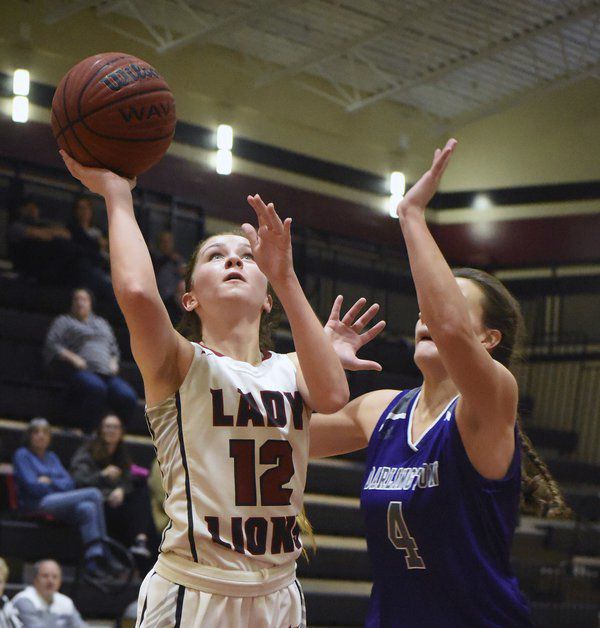 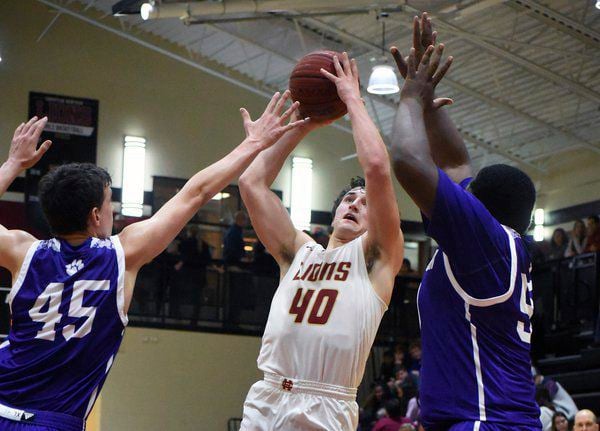 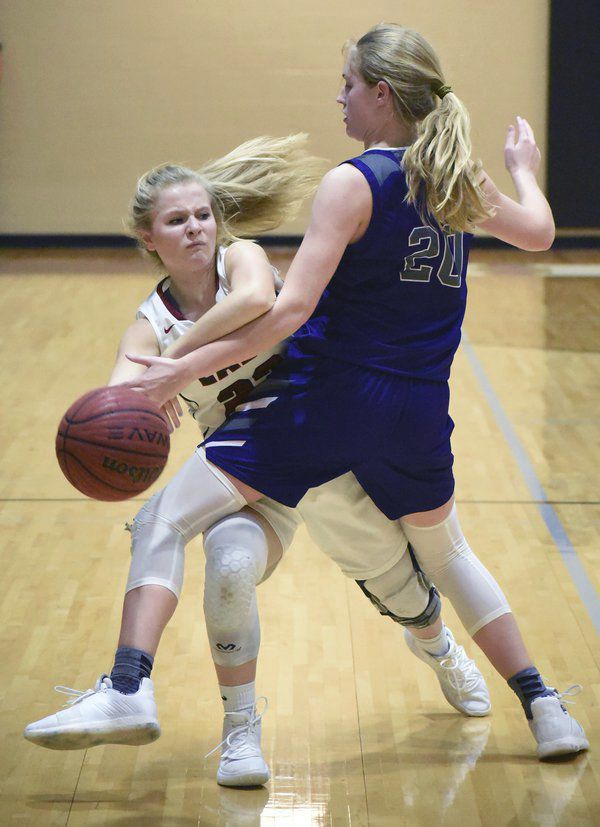 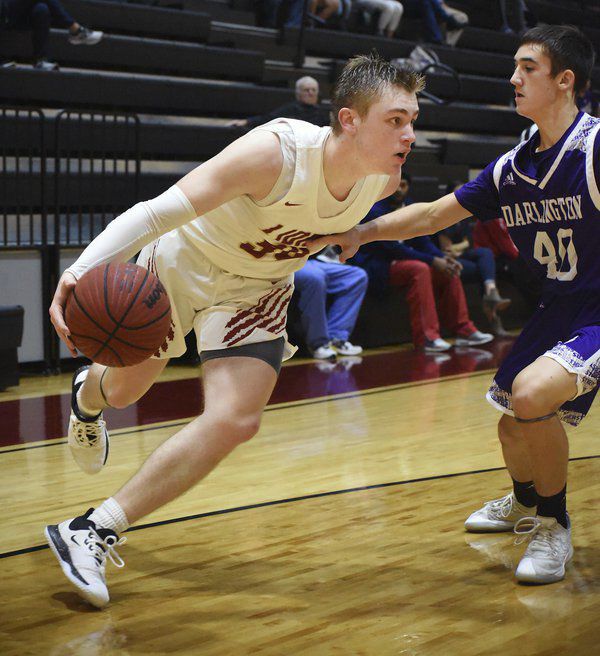 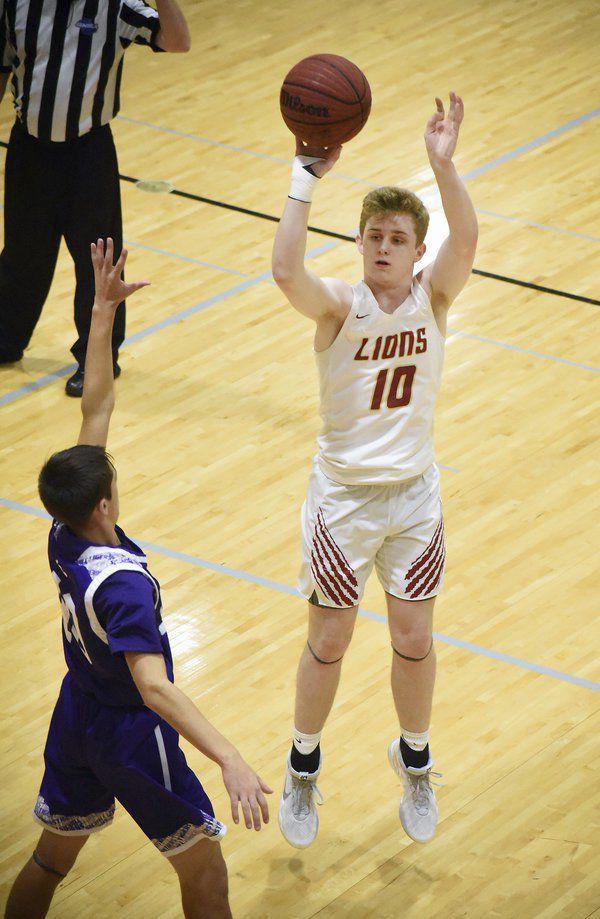 Christian Heritage School is still undefeated after a home win over Darlington on Tuesday night, 61-52.

Christian Heritage travels to Mount Zion in Jonesboro for a game at 7:30 p.m. on Friday.

Christian Heritage suffered its first loss of the season as it fell to Darlington at home on Tuesday, 41-33.

Faith Humphrey had 12 points to lead the Lady Lions (4-1, 1-1 in Region 6-A), while Madison Brown had eight points and four assists. Haddie Chambless finished with six points.

Christian Heritage travels to Mount Zion in Jonesboro for a game at 6 p.m. on Friday.

North Murray edged out a road win over Coahulla Creek on Tuesday night, 40-38.

Ethan Lederer finished with nine points, and Ty Kendrick had eight points for the Mountaineers (3-3, 3-0 in Region 6-3A). Gage Seinbenhener led the Colts with 17 points.

Tenley Gladson had nine points and Karen Sinaloa had six points for North Murray (3-3, 2-1 in Region 6-3A).

Dalton picked up a road win at Sprayberry on Tuesday, 63-58.

Dalton travels to Sequoyah for a game at 7:30 p.m. on Tuesday.

Dalton lost to Sprayberry on Tuesday night on the road, 60-17.

Taylor Thompson had five points, and Zoe Dales and Areianna Johnson each had four points for the Lady Catamounts (2-5, 1-4 in Region 6-6A).

Dalton travels to Sequoyah for a game at 6 p.m. on Tuesday.

Murray County travels to North Murray for a game at 8:30 p.m. on Friday.

Ella Dotson and Mattie Nuckolls both finished with 19 points for the Lady Indians (3-5, 2-2 in Region 6-3A). Jordan Swanson added eight points.

Murray County travels to North Murray for a game at 7 p.m. on Friday.

Northwest fell on the road Tuesday night to LaFayette, 76-70.

Northwest picked up an overtime road win over LaFayette on Tuesday, 59-52.

Southeast earned its first win of the season at home over Ridgeland on Tuesday night, 50-43.

Lisette Gomez led the Lady Raiders (1-8, 1-2 in Region 6-4A) with a double-double on 15 points, 14 rebounds and seven steals. Madison Powell finished with 12 points and nine rebounds, while Nancy Altamirano had 10 points. Jurnee Harris had eight rebounds and Jenna Bennett added seven rebounds.

Southeast fell to Ridgeland at home in overtime on Tuesday night, 74-71.