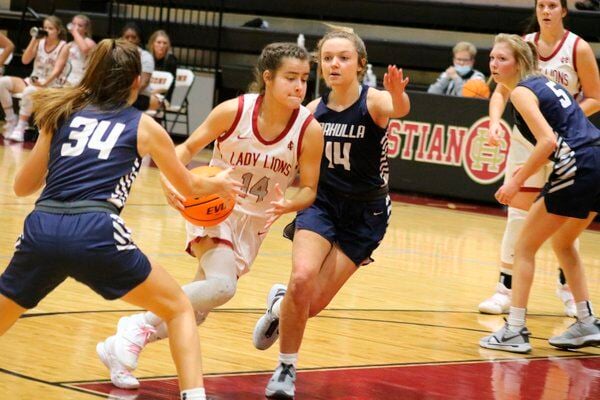 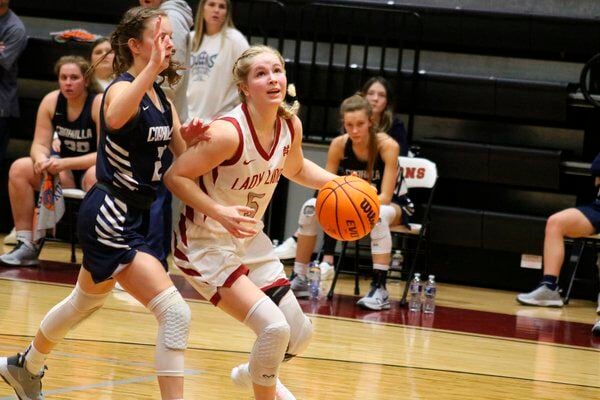 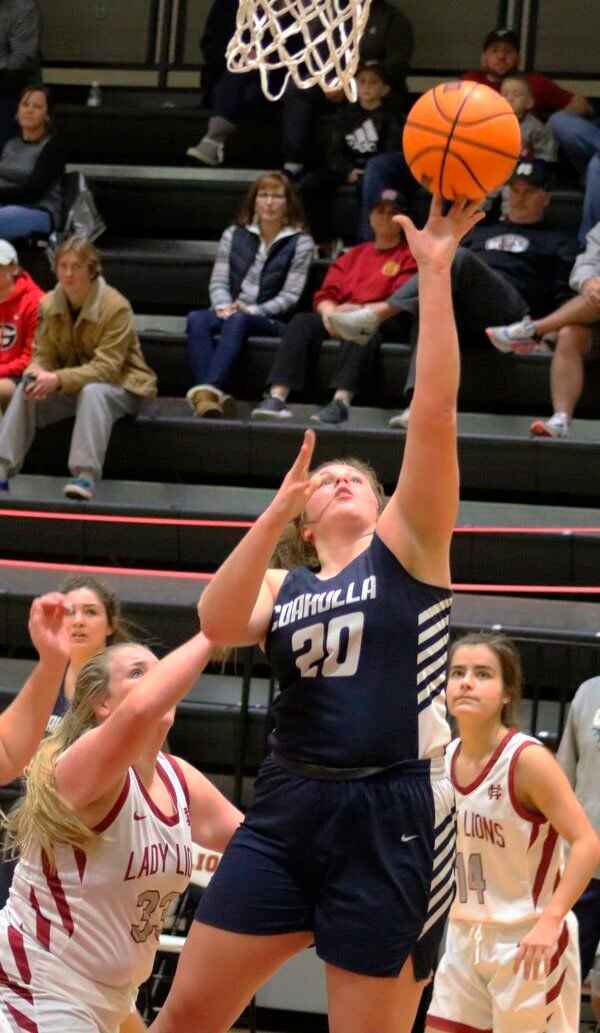 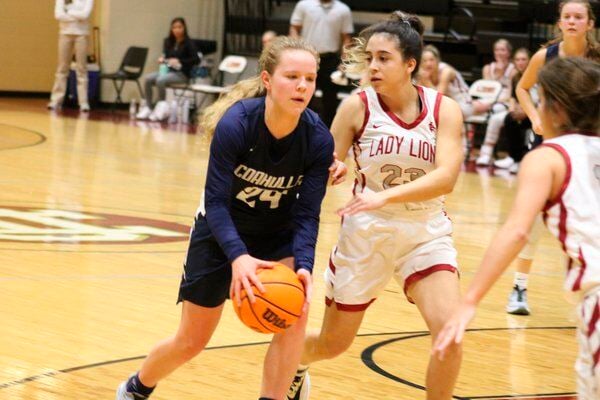 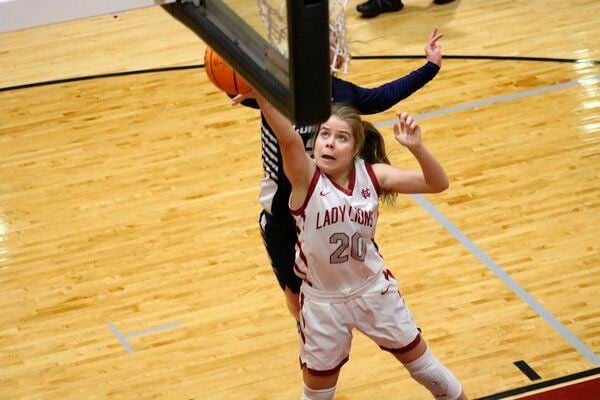 Christian Heritage School's Anna Humphrey goes up for a layup in a 48-39 loss to Coahulla Creek Monday night. 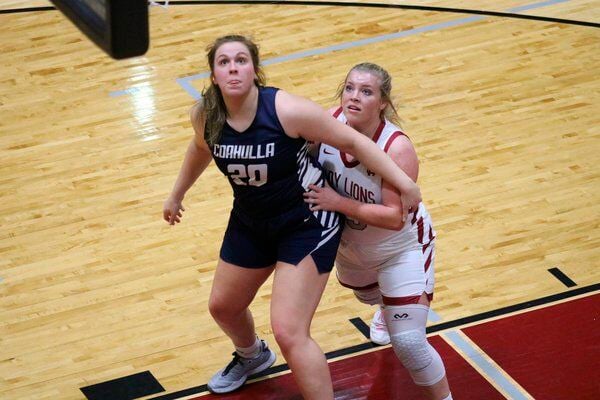 Christian Heritage School's Anna Humphrey goes up for a layup in a 48-39 loss to Coahulla Creek Monday night.

After a neck-and-neck first quarter, Coahulla Creek scored the first seven of the second quarter to take the lead, holding the Lady Lions to just two points in the period for a 24-12 advantage at half.

That double-digit advantage extended until the end of the third, but Christian Heritage went on a 7-1 run to close the gap briefly in the fourth before Coahulla Creek secured the game.

The North Murray boys (1-6, 0-4 Region 6-3A) got their first win of the season in dominating fashion Monday night by defeating Bremen (0-5) 62-31 at a Christmas tournament at Tallapoosa's Haralson County High School.

The Mountaineers had lost their first six games to start the year before Monday's win.

North Murray hosts Haralson County in the second round of the tournament tonight at 7:30.