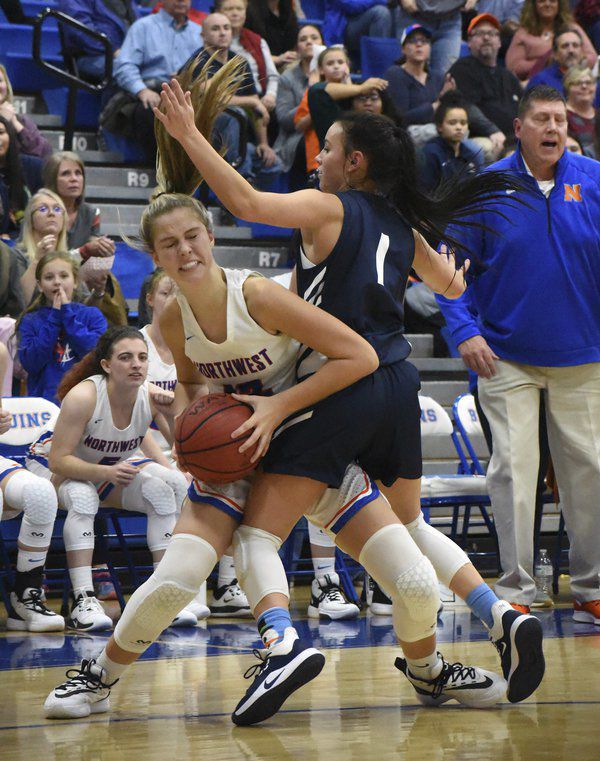 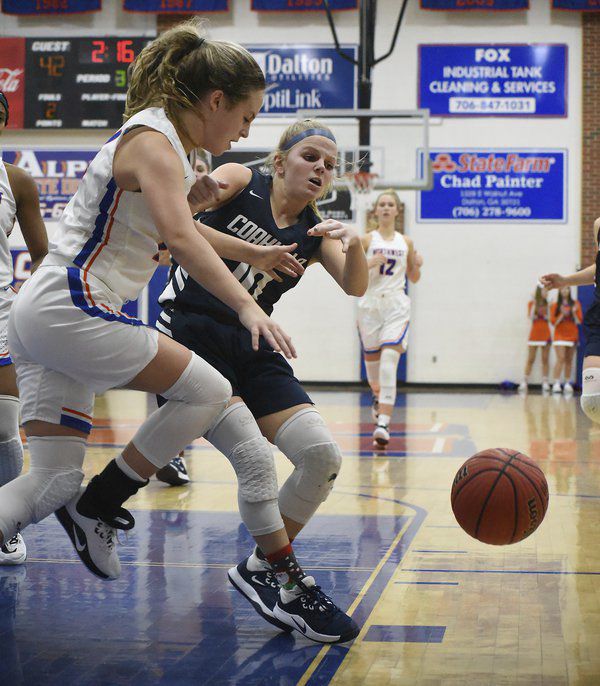 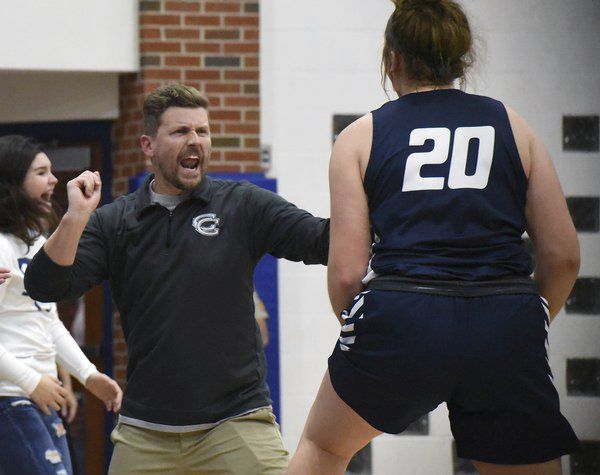 Turner finished with 13 points, while Katelyn Richards had 19 points for the Lady Colts.

Northwest begins plays in the Chatt Town Classic at Chattanooga State on Thursday, while Coahulla Creek plays at the Pickens Christmas Tournament beginning on Dec. 28.

North Murray earned an overtime win in its first game of its Mistletoe Madness Tournament on Thursday night, 45-40.

Drew Clements finished with 19 points and seven assists, while Nash Bingham had 19 points and nine rebounds, including five 3-pointers for the Lions (7-0, 3-0 in Region 6-A).

Christian Heritage travels to play Heritage at 4:30 p.m. on Saturday.