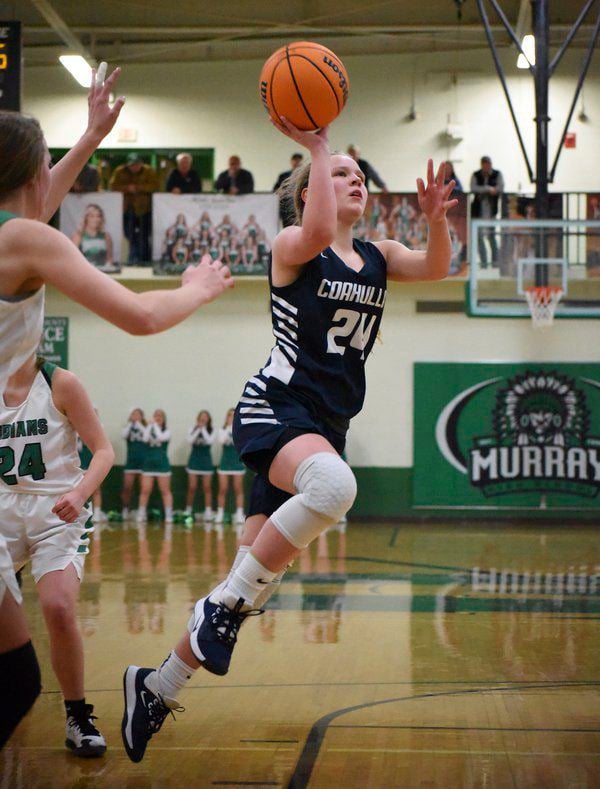 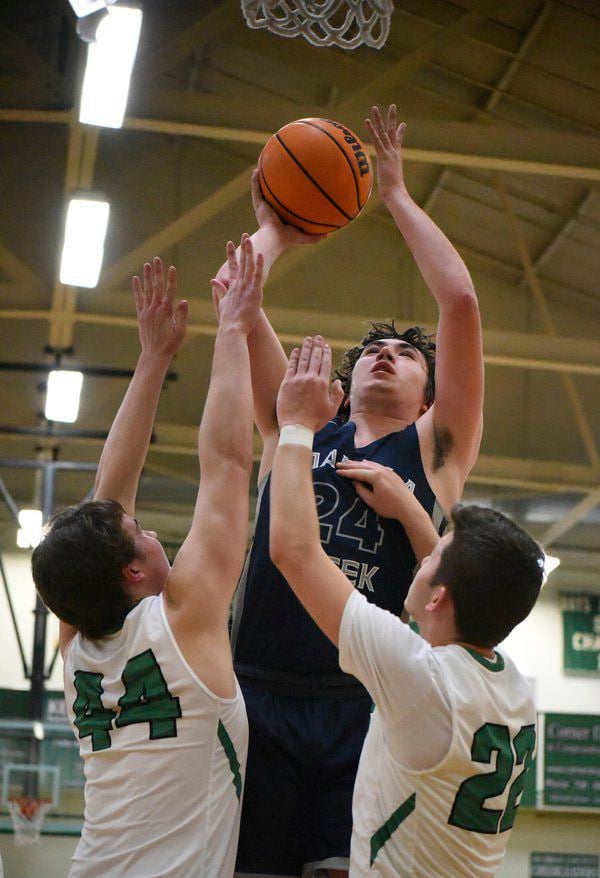 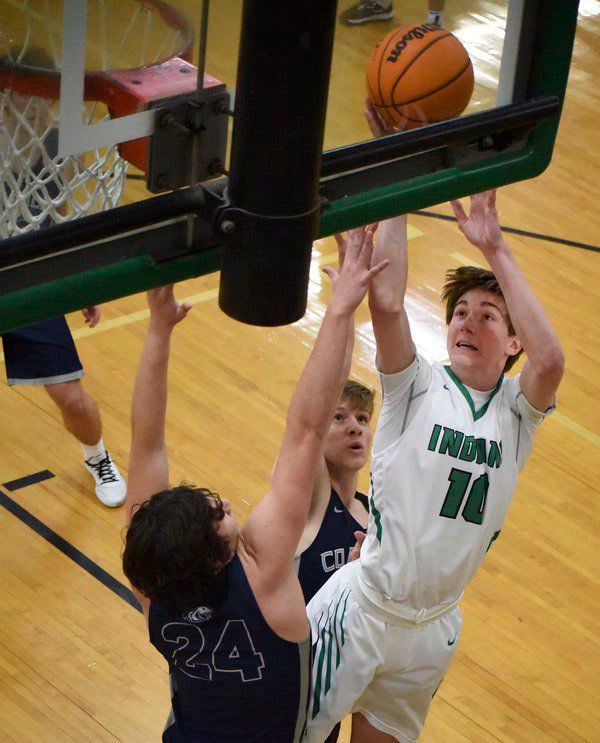 The Lady Colts traveled to Chatsworth on Tuesday and came away with a win over the Lady Indians, 62-48. For Coahulla Creek, Brinkley Kate Reed and Ema Turner both had 11 points.

For the Lady Indians, Mattie Nuckolls had a double-double with 20 points and 12 rebounds.

Dalton led at the end of every quarter for the 63-53 victory over South Cobb at home. Zoe Dales paced the Lady Catamounts with 14, Kinsley Skiffen had 13 and Areianna Johnson, Gracie Shaw and Taylor Thompson each scored 11 points.

The Lady Bruins picked up the road win 67-40 over Ridgeland. For Northwest, Tionna Baker had 15 points, three assists and three steals, Emma Allen went for a double-double with 14 points and 13 rebounds, McKenzie Brueckner had eight points and Whitley Chumley dished out seven assists.

The Lions had a pair of 20-point scorers in Evan Lester (27 points and 12 rebounds) and Drew Clements (25 points and six assists). Also for Christian Heritage, Nash Bingham had eight points and Bryce Farmer and William Green each contributed six points.

Murray County won at home over Coahulla Creek, 43-38. Pacing the Indians was Athan Hicks with 15 points, while Haden Newport had 12 points and seven rebounds.

George Seibenhener was the Colts’ leading scorer with 14 points.

The Colts play Lakeview-Fort Oglethorpe at home on Friday at 8:30 p.m.

On the road, North Murray rallied from seven points down with less than a minute left in regulation to force overtime and beat Calhoun, 55-49. Ladd McConkey led the Mountaineers with 18 points while Chaisen Buckner had 11 points. North Murray is 11-5, 7-0 Region 6-3A and plays at Adairsville Friday at 8:30 p.m.

The Bruins’ Will Buckner tied a school record with 11 3-pointers and scored a game-high 35 to lead Northwest Whitfield to a 85-57 win over Ridgeland on the road. Buckner hit seven triples in the first half, then four more in the second half. Also for the Bruins, Blane Green had 15 points while Kooper Pardee had 12 points.