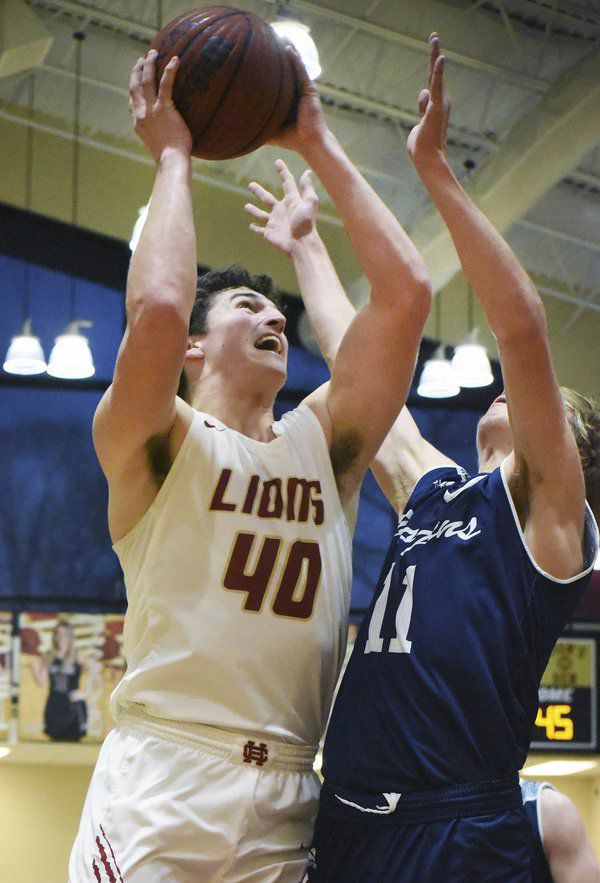 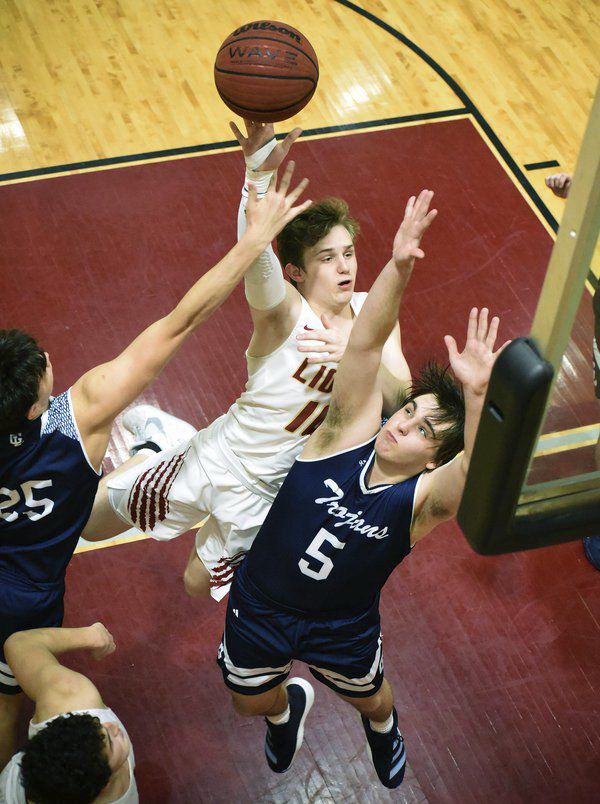 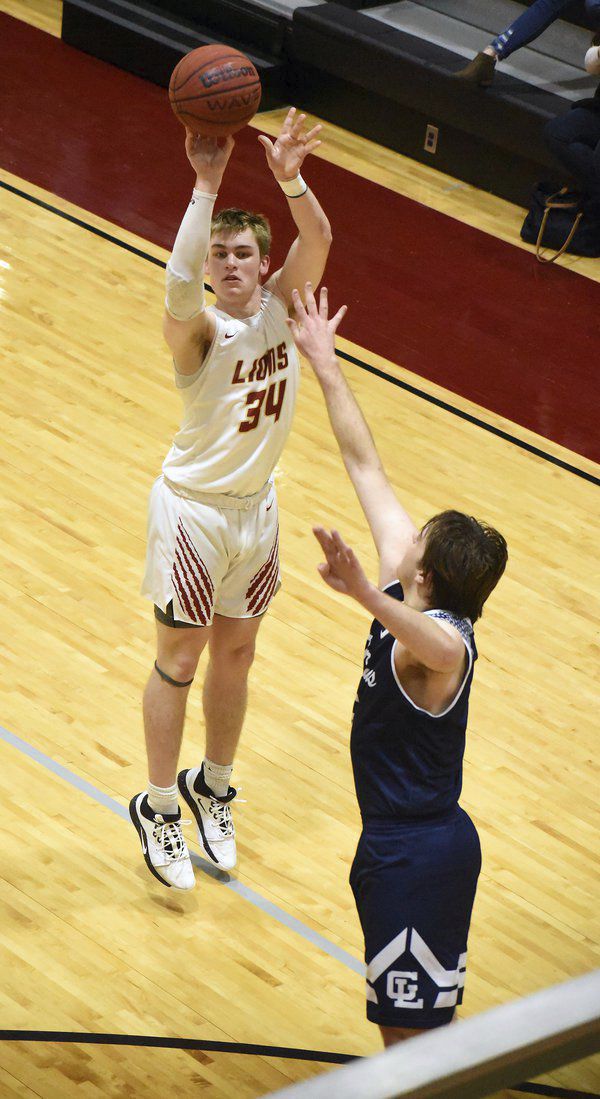 On Saturday, the Lady Lions won at home by beating Gordon Lee, 51-22. Faith Humphrey paced Christian Heritage with 14 points and seven steals while Mary Herndon and Gracie Hill each went for 10 points.

Christian Heritage improved to 10-3, 4-1 Region 6-A. The Lady Lions face Excel Christian Academy (Emerson) on the road Tuesday at 6 p.m.

The Lady Catamounts lost to Harrison on the road, 70-39, in Kennesaw. For Dalton, Janayah Christopher had eight points, Natalie Moya had seven points and Taylor Thompson had six points.

The Lady Indians went on the road for a 69-32 win over Adairsville. For the Lady Indians, Mattie Nuckolls had 21 points and 10 rebounds while Kerra Lowe had 16 points. Ella Dotson and Natalie O'Neal each had nine points.

Northwest Whitfield traveled to Pickens and came back home with a win, 73-53. For the Lady Bruins, Tionna Baker had 23 points, eight rebounds and five assists; McKenzie Brueckner had 14 points and six rebounds; and Mikayla Ehlers contributed 12 points and five assists.

The Lady Colts beat Haralson on the road, 61-28. The leading scorers for Coahulla Creek were Katelyn Richards (15) and Ema Turner (13).

Christian Heritage continued its perfect season with a 69-45 win at home over Gordon Lee.

Coahulla Creek picked up a road win over Haralson, 46-33. Gage Seibenhener paced the Colts with 19 points.

The Catamounts hung on for a road win over Harrison, 59-58, in Kennesaw. Dalton was down two points with five seconds to play in the game when guard Rhett Hammontree hit a three-pointer to put the Catamounts up one. Harrison got a shot at the rim as time expired, but missed.

Murray County guard Athan Hicks scored a game-high 35 points — including 13 in the first quarter and 15 in the fourth quarter — to help propel the Indians to a 59-41 win over Adairsville on the road. Also for the Indians, Haden Newport had 16 points and eight rebounds.

Northwest Whitfield picked up a road win by defeating Pickens, 71-62. Leading the scoring for the Bruins was Blane Greene with 18 points, while Will Buckner had nine points. Coach Ryan Richards said Chandler Jackson and Emmanuel Washington both played solid defensive games.