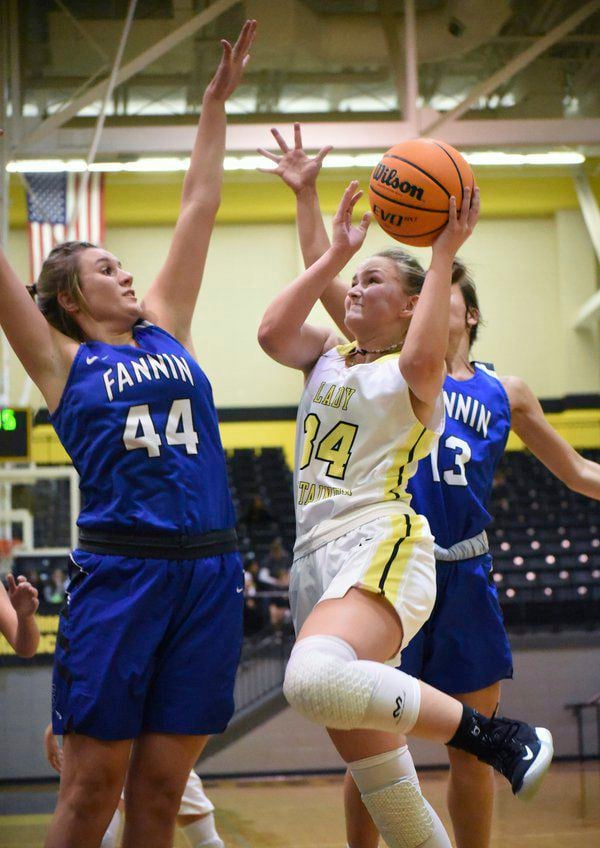 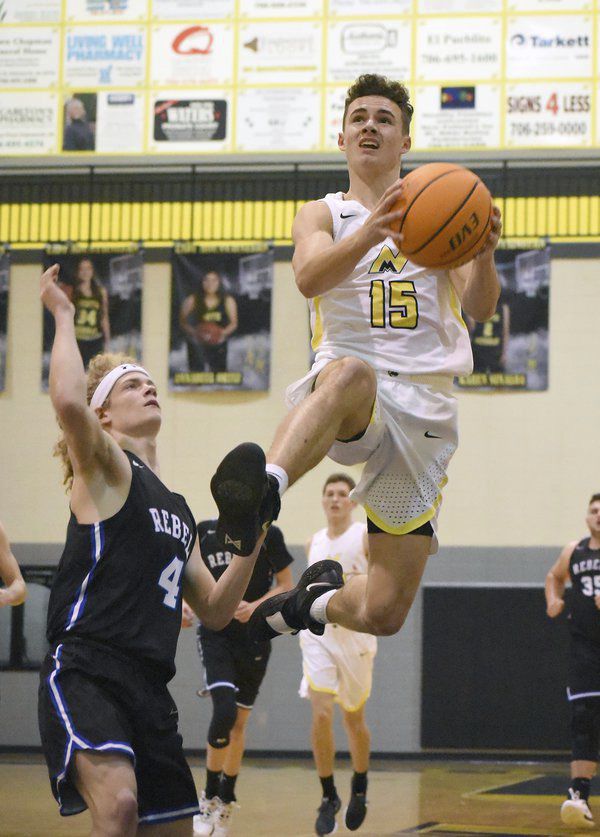 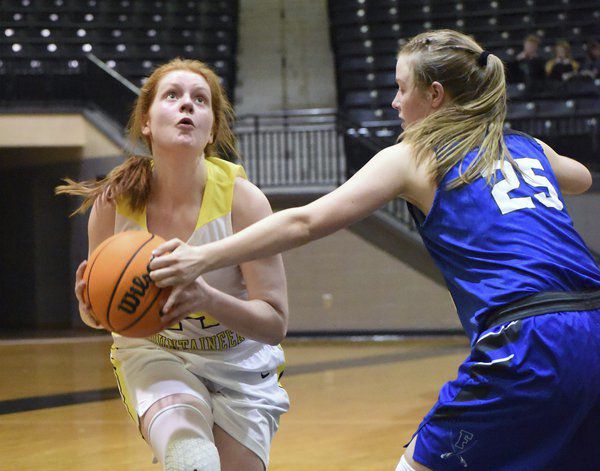 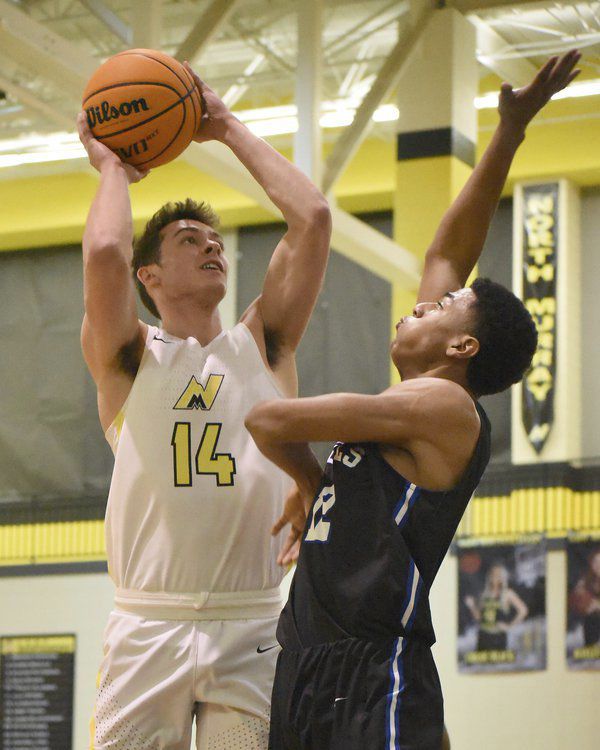 North Murray cruised to a win over Fannin County Friday night at its Mistletoe Madness Tournament, 70-36.

Ladd McConkey led the Mountaineers with 12 points, while Ty Kendrick had 11 points and Seth Griffin pitched in 10 points.

North Murray plays Dalton in the tournament at 8:30 p.m. today.

North Murray takes on Dalton in the tournament at 7 p.m. today.

Frank Almonte had 25 points and 27 rebounds to lead the Catamounts (10-3), while Sam White had 25 points, also. Blake Deal had eight points, and Ashton Blackwell finished with seven points.

Dalton plays again in the tournament at 8:30 p.m. today against North Murray.

The Lady Catamounts play again in the tournament at 7 p.m. today against North Murray.

Mattie Nuckolls had 15 points and 11 rebounds, while Ella Dotson had 14 point and seven rebounds. Jordan Swanson added another 14 points.

Southeast fell on the road Friday night to Heritage, 43-40.

Jurnee Harris finished with 14 points to lead the Lady Raiders (2-11, 1-4 in Region 6-4A), while Lisette Gomez had 10 points. Madison Powell added eight rebounds and Jenna Bennett had seven rebounds.

Southeast fell to Heritage on the road Friday night, 53-38.

Cal Rich led the Raiders with 10 points, while CJ Watkins and Bryson Waters each had nine points.