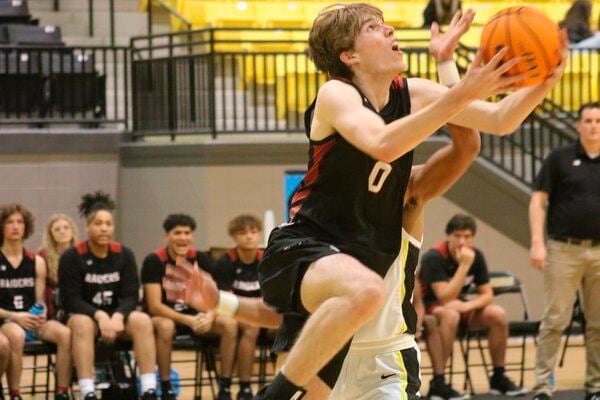 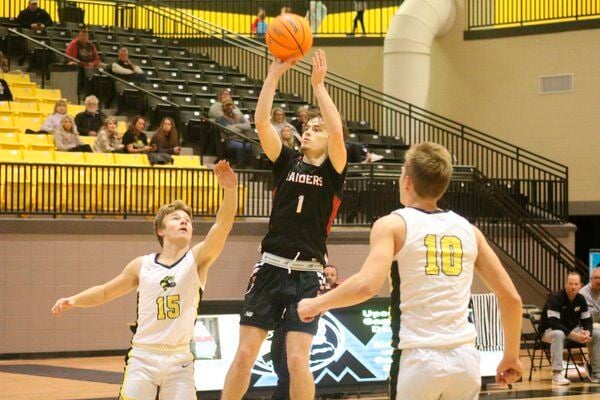 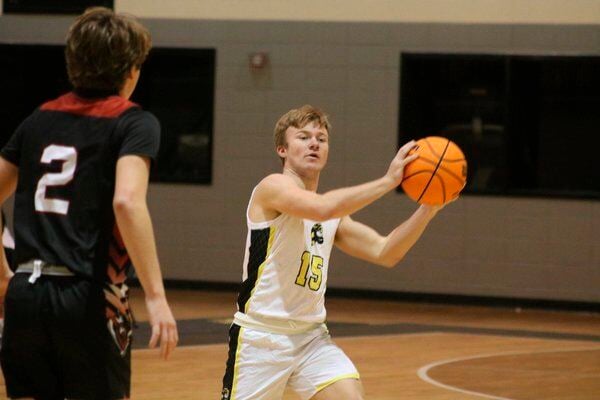 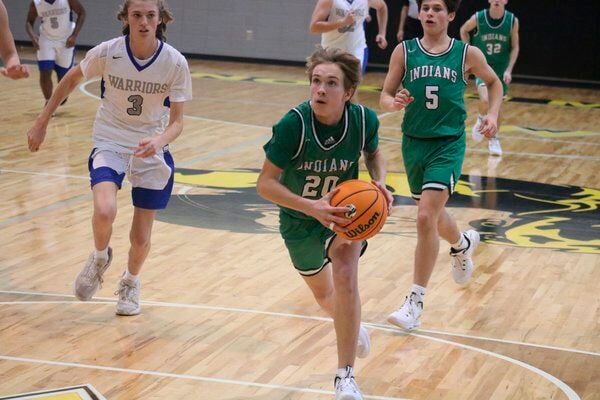 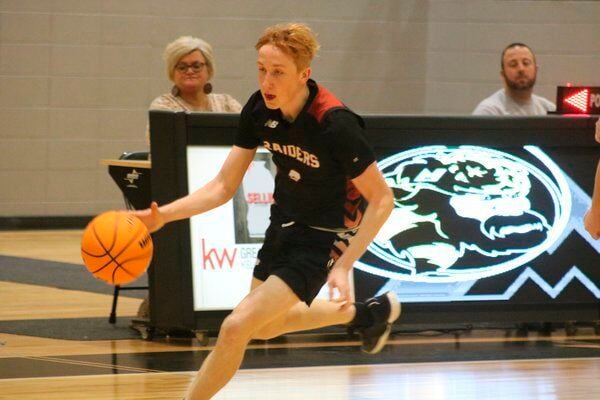 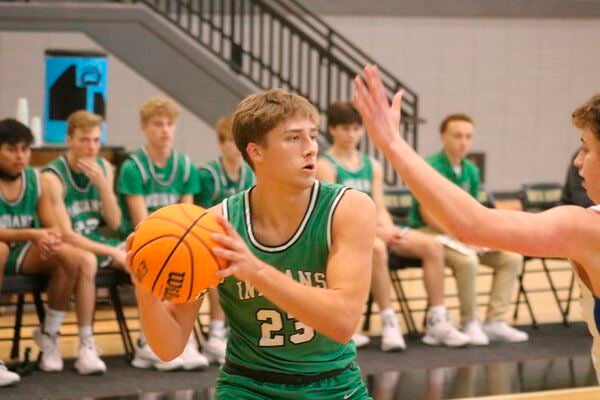 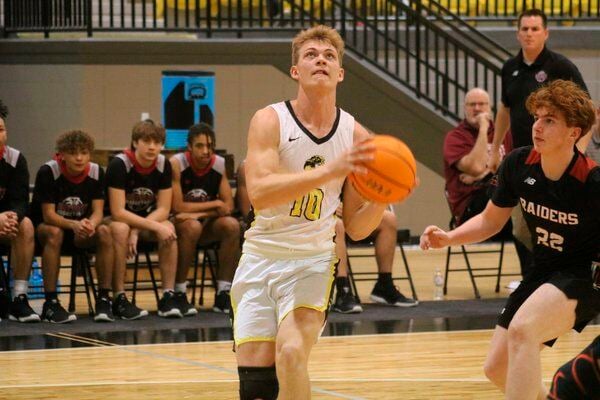 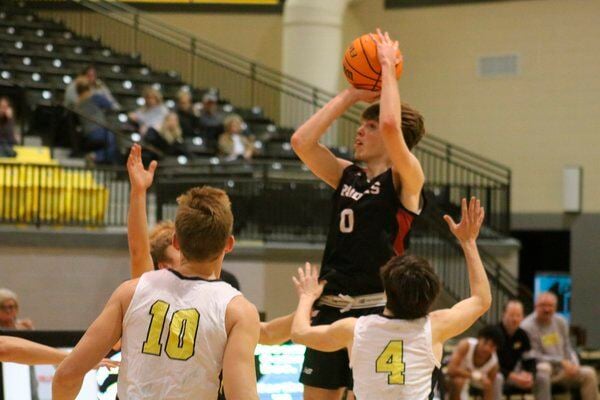 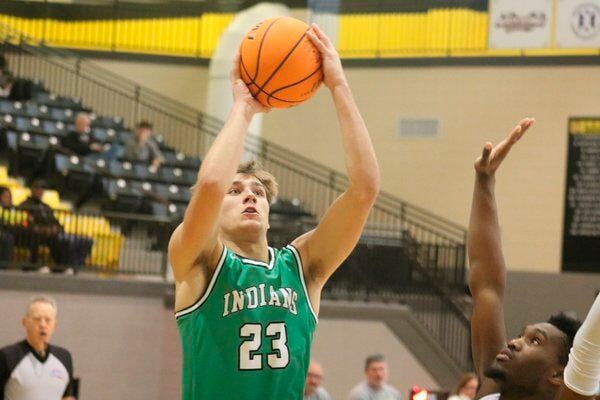 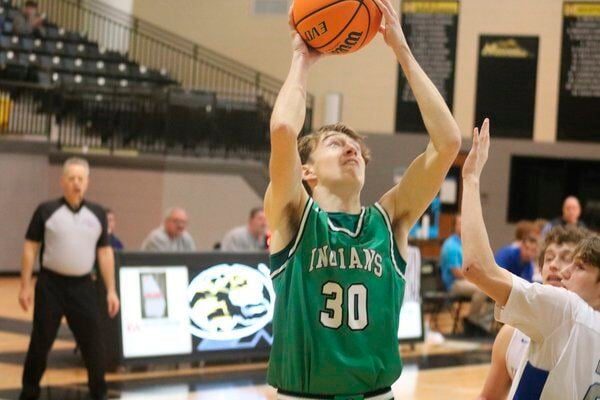 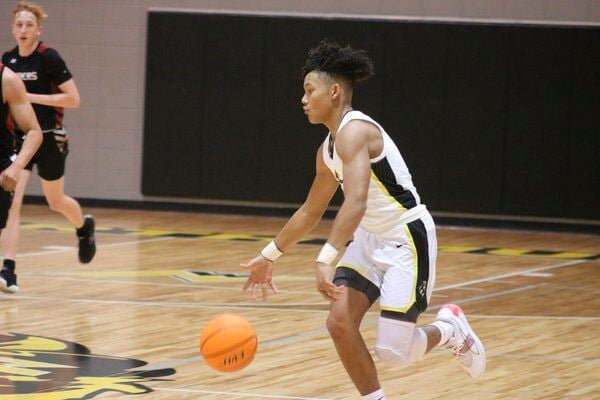 The Indians jumped out to a 13-5 lead after the first quarter and never let Gordon Central any closer, grabbing a 34-13 lead at half and a 47-18 advantage after three quarters.

Carson Weaver scored seven of his team-leading 12 points in the first quarter and didn't play in the fourth quarter of the rout along with most of his fellow starters. Avery Jones hit a trio of 3-pointers and had 11 points, while Tad Stone scored 8.

Southeast Whitfield (5-3) pulled away from host North Murray (4-6) in the second half for a 55-39 win at the Mountaineers' annual Mistletoe Madness Christmas tournament on Monday.

After Southeast led 12-11 after the first and 27-21 at halftime, the scoring of forward Cal Rich helped the Raiders pull away for the win.

Southeast gained their first double-digit lead at 37-26 midway through the third and led 41-30 by the end of the quarter.

Southeast ballooned the lead to 49-30 just over a minute into the fourth quarter by starting the quarter on an 8-0 scoring run.

Rich scored eight of his game-high 26 points in the fourth, also pulling down eight rebounds. Victor Arrellin scored 11 and grabbed 12 boards for Southeast.

Skyler Williams was the leading North Murray scorer with 12 points.

With the win, the Raiders surpassed their win total of four from a season ago. The much-improved Raiders have four wins in their last five games after finishing 4-19 last season and going winless two seasons ago.

Southeast puts that improved record to the test tonight at 7 against Murray County in the Christmas tourney, while North Murray plays Pickens at 1 p.m.