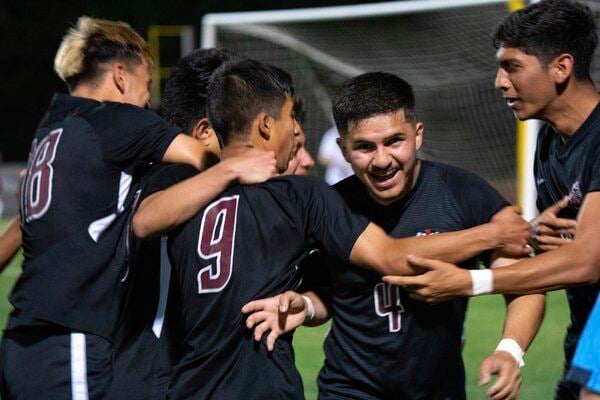 Southeast Whitfield High School's Julian Hernandez (4) is mobbed by teammates after scoring a goal in Southeast's 4-1 win over Pickens Wednesday. 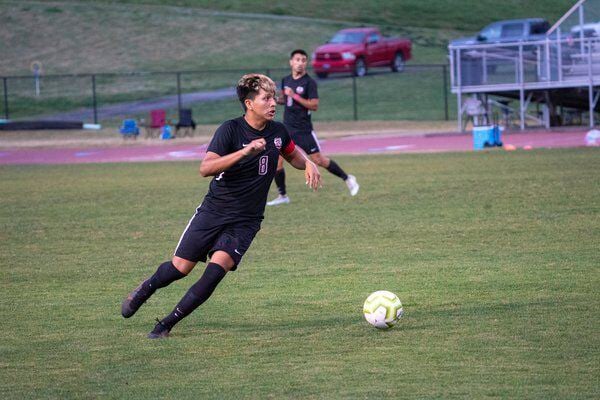 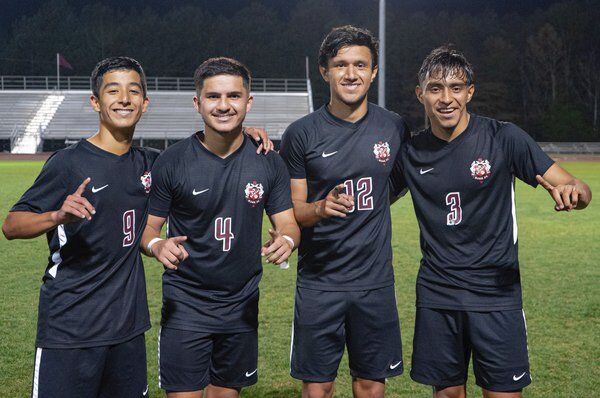 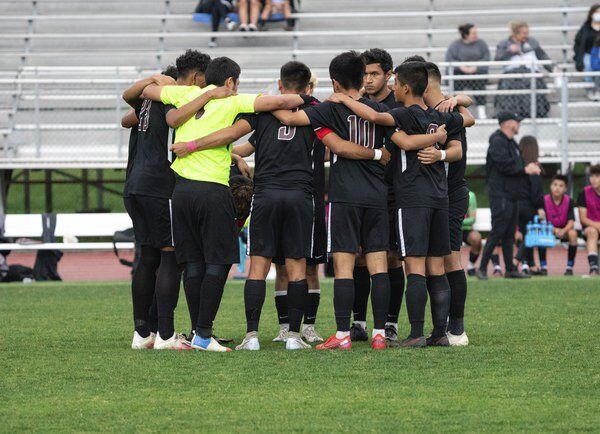 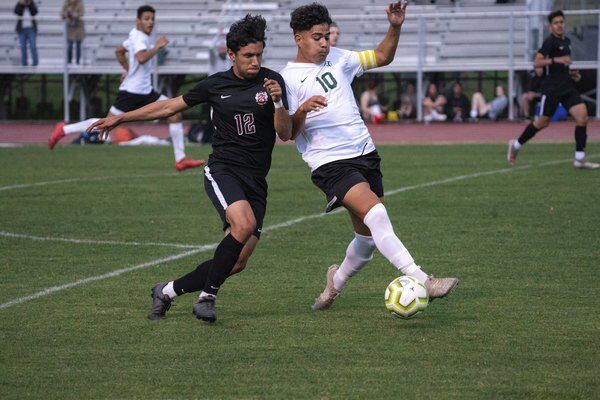 Southeast Whitfield High School's Julian Hernandez (4) is mobbed by teammates after scoring a goal in Southeast's 4-1 win over Pickens Wednesday.

Sam Reed's game-winning single in the bottom of the eighth inning gave Coahulla Creek (10-11) an 8-7 win over Murray County (5-15) in Varnell Thursday.

After Murray had taken a 1-0 lead, Coahulla Creek exploded for seven runs in the fourth, only for Murray to respond with six in the fifth to tie it again. Neither team would score again until the bottom of the eighth.

Reed finished with two RBIs, while Luke Reed had three RBIs. Murray's Kaleb Jones had a double and two RBIs.

Coahulla Creek hosts Lakeview-Fort Oglethorpe tonight at 5:55, while Murray County is at Sonoraville at the same time.

Four first-inning runs by Mt. Paran set the tone early, and the Lions couldn't recover, managing one hit in the four-inning game.

Brennen Richards got that one, but the Lions couldn't cash in with a score.

The Colts were down 1-0 at half, but goals by Ronaldo Medina and Saul Barcenas in the second were enough to knot the game.

The game was the final in the regular season for the Colts, which won Region 6-3A and will be the top seed for the playoffs.

They'll open the playoffs at home on Wednesday.

The Raiders, which have wrapped up the Region 7-4A championship and the region's top seed in the playoffs, get one last regular season test tonight before those playoffs begin next week.

The undefeated Raiders host undefeated Dalton at 7:30. The teams played in February to a 1-1 draw.

The Mountaineers host West Hall in the first round of the Class 3A state playoffs on Wednesday.

Huriel Guzman, Fabian Lara and Fabian Navarro each scored for the Bruins.

The Bruins have one game left in the regular season before entering next week's playoffs as the second seed in Region 7-4A.

The game was the final in the regular season for the Lady Mountaineers. North Murray currently sits at fifth in Region 6-3A and would miss the playoffs, but there are still region games that could impact the playoff race that will be played tonight.

It's the first time a Lady Bruin soccer team has finished undefeated in school history. Northwest played three games that ended in a draw this year.

Northwest enters the playoffs as the top seed in Region 7-4A. They'll play the fourth seeded team from Region 6-4A, which has not been determined, Thursday.