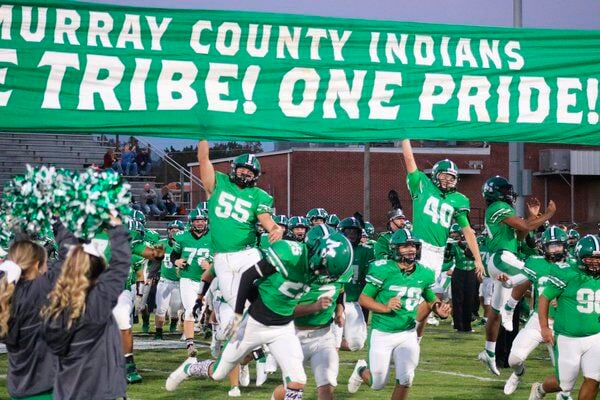 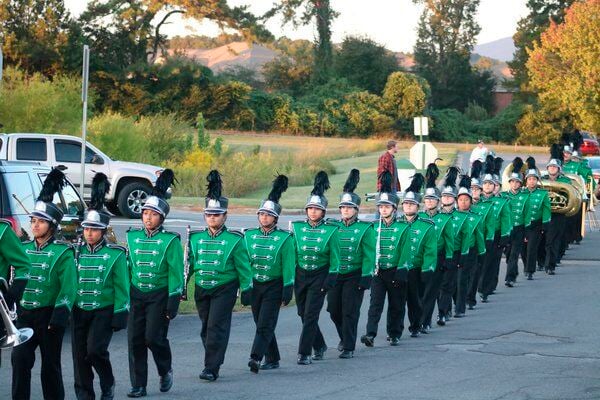 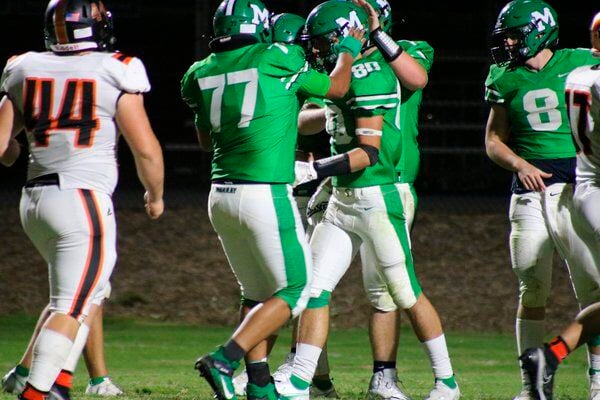 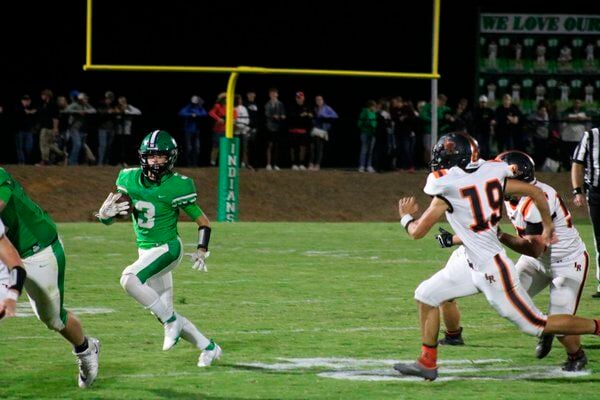 CHATSWORTH — From the first snap, it was clear it just wasn’t Murray County’s night.

LaFayette (2-2) quarterback Jaylon Ramsey handed the ball to running back Jamario Clements, who stopped and pitched the ball back to Ramsey. Ramsey found a wide-open receiver, who caught the ball and stepped into the endzone for the first of many scores in LaFayette’s 62-22 win on Friday night.

Down quickly, Murray County (1-3, 0-2 Region 6-3A) couldn’t keep up with the LaFayette quick-strike offense.

With Ramsey and Clements trading touchdowns, the Ramblers lived up to their name, rambling through the Indian defense for a 42-9 lead after the first quarter and a 56-9 score at halftime.

LaFayette put up 488 yards of offense in the first half, led by 12 carries, 151 yards and three touchdowns from Clements and two rushing and two passing touchdowns from Ramsey. Neither of the Ramblers’ backfield duo played in the second half as the LaFayette reserves held on for a victory.

“They’ve got a lot of speed out there in the backfield,” Murray County head coach Chad Brewer said. “We’ve just got to do a better job than that.”

It’s the second straight week that LaFayette used a huge first half to put away an opponent. The Ramblers led Lakeview-Fort Oglethorpe last week 43-0 at the break.

Murray County couldn’t contain LaFayette’s offense, but the Indian attack started to gain steam as the game went on.

Making his first start at quarterback due to an injury to normal starter Kaleb Jones, junior Tyson Leonard overcame two early tipped passes that became interceptions to have a solid night.

A first-quarter Murray County drive set up an Elber Romero 25-yard field goal.Then, after a LaFayette score, Brannon Nuckolls brought a kickoff back 70 yards for a touchdown.

In the second half, Leonard hit Nuckolls for a 38-yard score, and another long pass from Leonard to Nuckolls set up a five-yard Davis Redwine touchdown.

Leonard hit 12 of his 29 throws for 178 yards and the touchdown. Nuckolls caught five passes for 94 yards and his fifth receiving touchdown of the season.

“I’m very proud of Tyson and the way he played,” Brewer said. “(Nuckolls) works his tail off every day for us, and I’m proud of the success he’s having. He’s a captain for us for a reason.”

Brewer was quick to take responsibility for the loss after the game.

“I’ve got to do a better job. I’m the coach of the team, and I’m responsible for everything that happens out here,” Brewer said. “I’ve got a lot of work to do.”

LaFayette added a second-half touchdown while bleeding down the clock to make the final score 62-22.

This was Murray County's second straight Region 6-3A loss. The Indians fell 38-7 last week to Adairsville in their region opener.

Murray County continues its Region 6-3A schedule Friday when the Indians host Ringgold at 7:30 p.m.