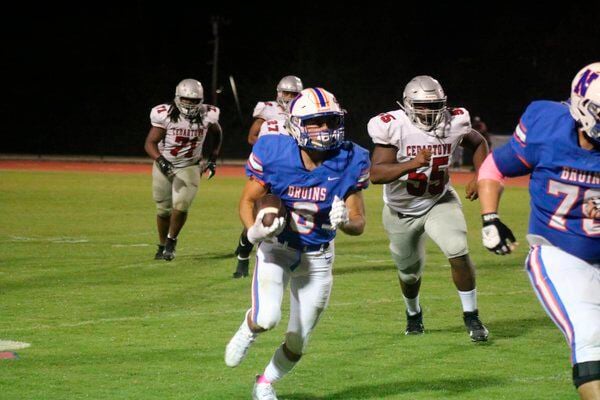 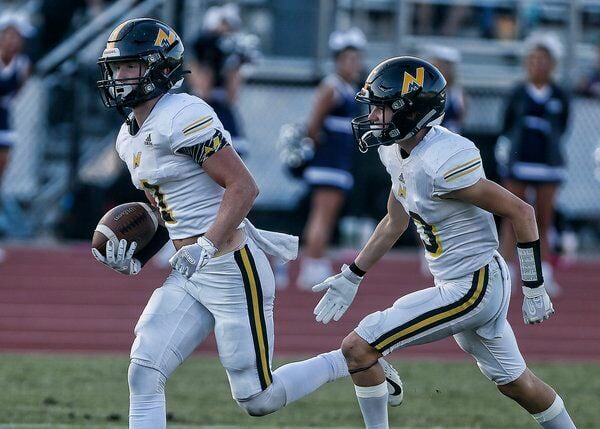 A former standout running back for Murray County, Petty transferred to the school up north prior to his senior season in 2020 in part to play with his brother Judson, a freshman for the Mountaineers.

"It's definitely a game I've been looking forward to all season," Petty said of the upcoming matchup with his old teammates.

That game will come Friday night at 7:30 in North Murray's section of Chatsworth. In neighboring Whitfield County, another set of rivals also prepares to square off. Northwest Whitfield will host their foes from the opposite end of the county in Southeast Whitfield at the same time.

In both of Friday's rivalry games, there will be a clear favorite and a team looking to pull off an upset to secure bragging rights.

"It's a pride thing," said Laine Carden, a senior defensive back at Southeast. "You're not even really thinking about the record."

Petty said he still retains close contact with a few of his old Murray County teammates, but his focus is on simply helping his Mountaineers in their playoff push as the season goes on.

One of those old teammates, Murray County senior Lincoln Puryear, won't get to participate in his final matchup with North Murray. He's one of a few of Murray County players that are sitting out due to quarantine procedures at the school because of the new coronavirus (COVID-19).

He'll be rooting his teammates on from afar.

"It means a lot to us," Puryear said. "We're pretty much one big family in this county and we know pretty much everyone on the other side, but it's still big for bragging rights. Anything can happen in these types of games."

Carden is in his first year playing football at Southeast, so he'll be suiting up for the first time against Northwest. He's been matched up with the Bruins in other sports though.

"In baseball, it's the same way too," Carden said. "Everyone is just kind of focused on them when we play them.