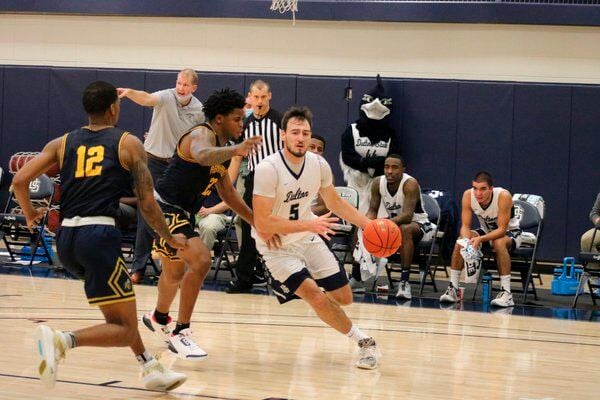 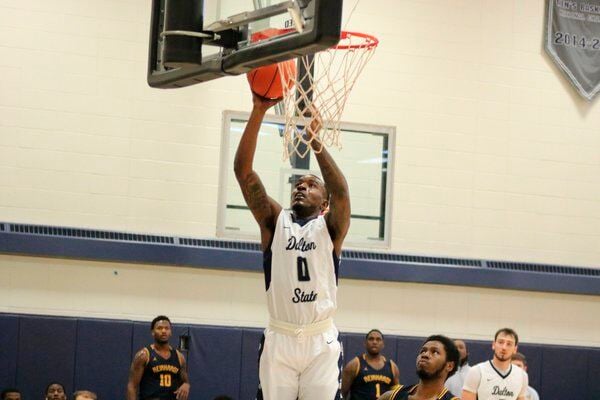 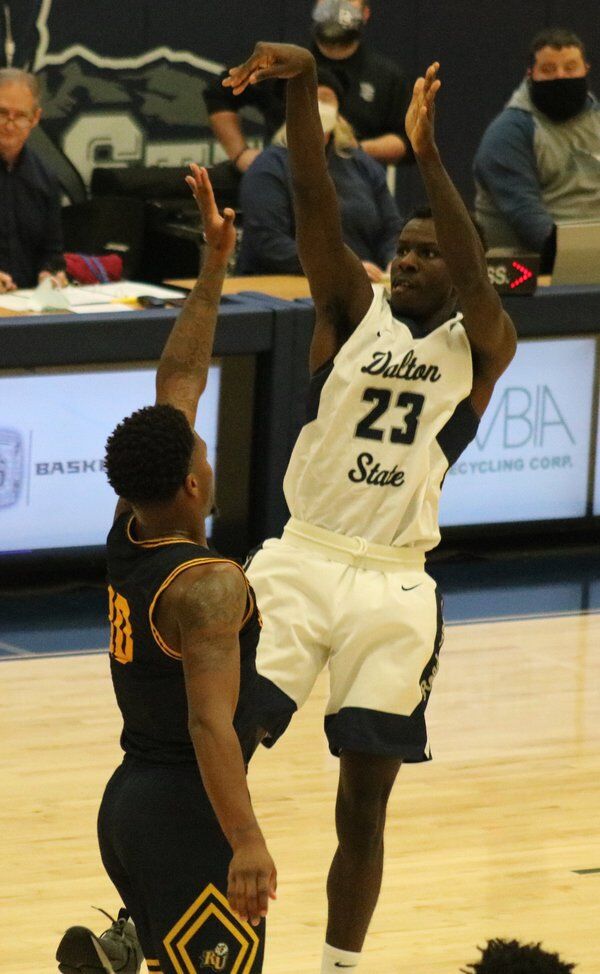 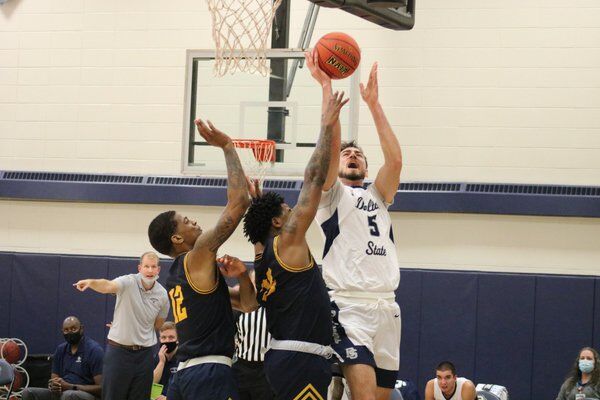 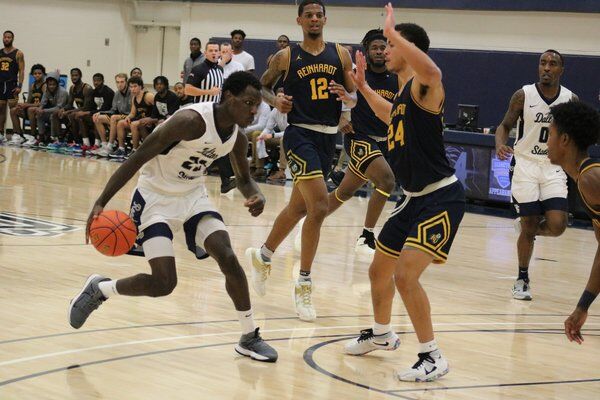 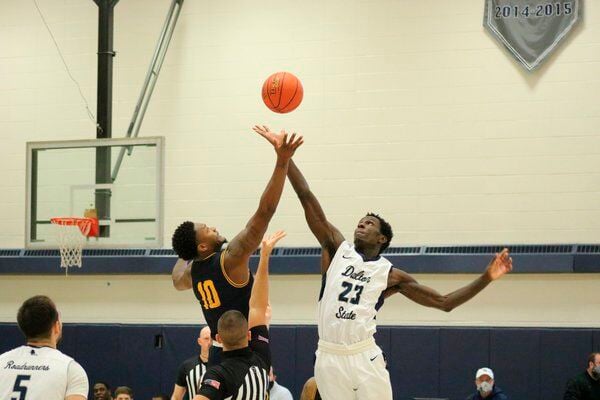 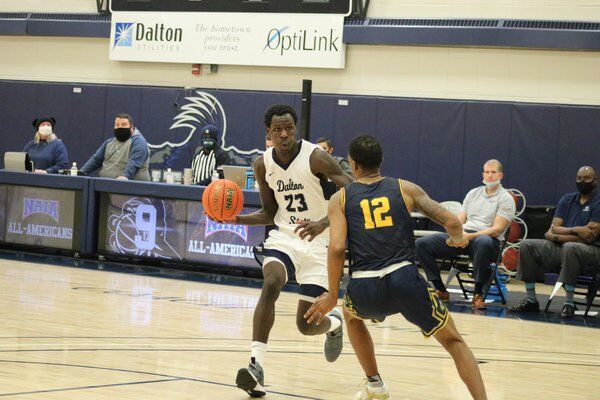 For a moment in the second half of Thursday's game, it appeared Dalton State College's basketball team might be headed for their first victory of the season.

The Roadrunners overcame an early-half deficit to take a six-point lead over Reinhardt University with seven minutes left, but the visitors scored 25 of the final 32 points to down Dalton State 73-61.

Dalton State dropped their fourth straight game to begin the season, including the second straight in the Roadrunners' Bandy Gymnasium.

The Roadrunners (0-4) ran out to a fast start ahead of Reinhardt (8-3), leading 16-11 in the first half, but a stretch where Dalton State went without a field goal for six straight minutes allowed Reinhardt to seize a 28-26 lead at halftime.

The Eagles managed to hold onto the lead until the 10-minute mark, but a few transition buckets by Marquel Wiggins finally gave the advantage back to the Roadrunners.

On a night that Dalton State hit on just 38% of their shots, Wiggins was the outlier, nailing 8-of-12 shots (66%) and leading the team with 21 points and eight rebounds.

Wiggins' scoring got the Roadrunners that brief lead, but Dalton State turnovers and Reinhardt's hot-shooting scorer helped the game turn south in the final few minutes.

The Roadrunners tallied 17 turnovers to Reinhardt's 10. After Dalton State took that six-point lead, Reinhardt's Moses Jones went on a personal 11-0 run, burying three 3-pointers in the stretch to quickly give Reinhardt the 59-54 advantage.

Jones tied Wiggins for the game lead in scoring with 21. He knocked down 5-of-7 3-pointers.

The Eagles kept flying from there, allowing just one more Roadrunner field goal.

Josh Press scored 16 for Reinhardt, while Tyler Smith had 11 points.

Thursday's game was the final scheduled contest for Dalton State before a winter break and the start of Southern States Athletic Conference play.

The Roadrunners play at Mount Vernon's Brewton Parker on Jan. 7, before welcoming the same conference foe to Bandy Gymnasium at 2 p.m. on Jan. 9.