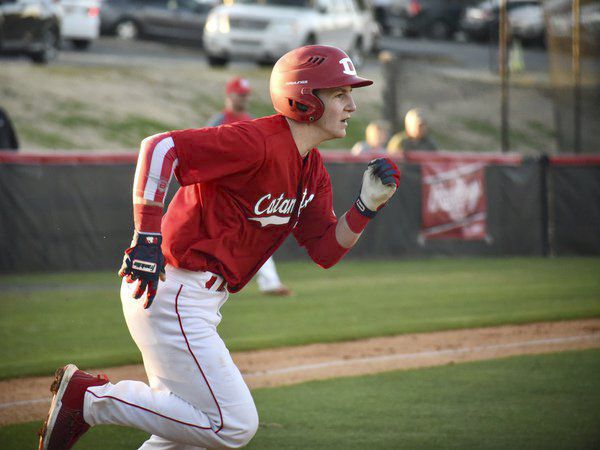 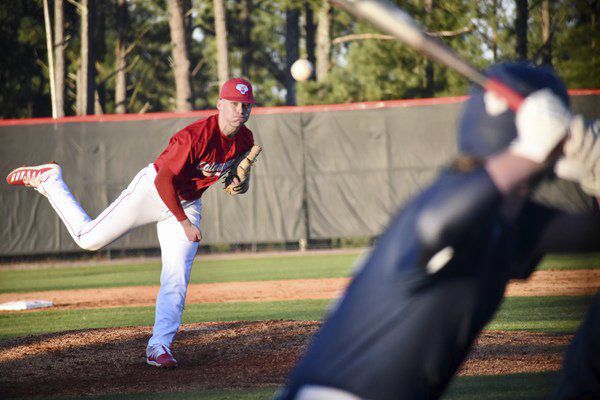 In a battle of top-10 teams, No. 8 Faulkner University beat No. 4 Dalton State College in Montgomery, Alabama, on Thursday night, 100-97. The win locked up the No. 1 seed for Faulker in the Southern States Athletic Conference tournament March 4-7 in Montgomery. Dalton State will be the No. 2 seed. Dalton State fell to 26-3, 14-3, while Faulkner improved to 25-3, 16-1.

The Roadrunners close out the regular season at Middle Georgia State University (Cochran) on Saturday.

The Catamounts hung on for the 6-5 win over Heritage on Thursday night at home. Dalton scored three runs to go up 6-1 in the bottom of the sixth inning, but Heritage came roaring back with four runs in the top of the seventh.

Dalton's Bryce Houghton started the game and went five innings, giving up four hits and one run while striking out six. He got the win. At the plate, Rhett Hammontree went 3-4; Kaleb Valdez was 3-4 with a RBI; Tyson Swope was 2-3 with two RBIs; Caleb Nix went 1-3 with a RBI; and Brant Bagley was 1-4 with a RBI. Dalton is 3-4.

On Wednesday night in Ringgold, Dalton topped Heritage, 11-1, as Catamounts pitcher Brady Pendley pitched a complete game, giving up one run on two hits while striking out nine. At the plate, Tyler Neises was 1-4 with two RBIs; Nix was 1-2 with two RBIs and two runs; and Parker Eicholtz, Brock Johnson and Swope all had one hit and a RBI each.

The Raiders ran their season record to 6-0 with a 9-5 win over Lakeview-Fort Oglethorpe.

Colby Patterson pitched a clean final 2/3 of an inning.

Coahulla Creek beat Ringgold, 3-2, in a Region 6-3A match. For the Colts, Ana Silva scored two goals and Delia Navarro had a goal.

Dalton and Southeast played to a 3-3 tie on Wednesday night. Scoring goals for Dalton were Jasmine Canchola, Brandy Paniagua and Karla Rivas. Betsy Perez had an assist and goalkeeper Eileen Torrez had six saves. Dalton came back from a 2-0 deficit in the second half.

The Lions lost to Ridgeland, 5-2. For Christian Heritage, Joe Dixon had two goals.