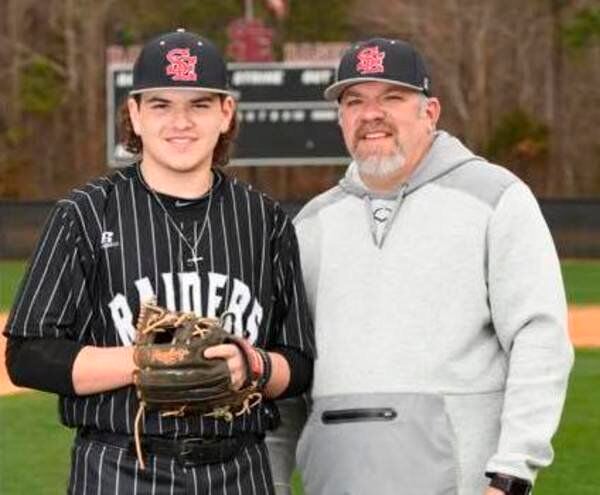 Southeast Whitfield High School's Bryson Lofton, left, poses with his dad and Raider head baseball coach Brad Lofton. Both will leave the school with Bryson graduating and set to play in college and Brad stepping down from his position. 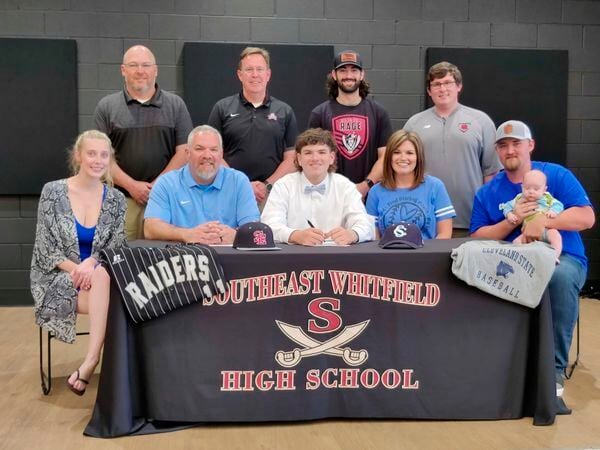 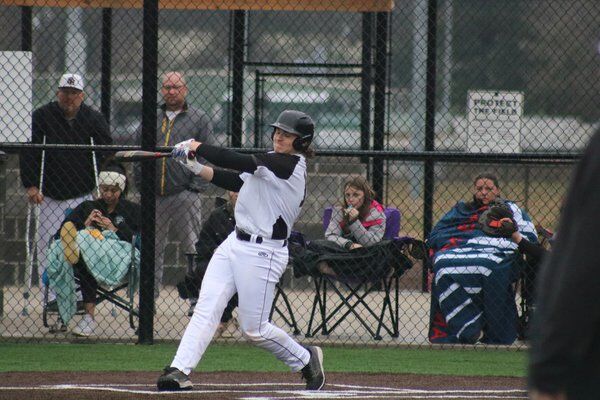 Southeast Whitfield High School's Bryson Lofton, left, poses with his dad and Raider head baseball coach Brad Lofton. Both will leave the school with Bryson graduating and set to play in college and Brad stepping down from his position.

When the Southeast Whitfield High School baseball team takes the field next spring, they'll be without two important Loftons.

Bryson Lofton, a standout hitter, pitcher and infielder for the Raiders, signed to play at Cleveland State after his upcoming graduation. His high school coach —and dad — Brad Lofton, is also set to step away from the former role, which he's held since 2009, to spend more time in the latter.

"It's time to be a dad," the elder Lofton said.

Bryson Lofton signed to play at Cleveland State at a ceremony at Southeast on Friday.

"I decided I wanted to go to a community college to play a couple of years and either transfer to a bigger place or get drafted," Lofton said of his Major League Baseball goals.

The two Loftons and the Raiders wrapped up the 2021 season a few weeks ago. Bryson finished his senior season with a .500 batting average with eight home runs and 32 RBIs, striking out just nine times in 110 plate appearances. He was named the offensive co-player of the year in Region 7-4A.

Lofton, who also was a football standout for the Raiders, is planning to study graphic design at Cleveland State.

"It's been great to be able to play for my dad," said Bryson, who transferred from Calhoun to play for Brad and the Raiders after his freshman season. "I just think he knew in his heart it was time and he wanted to step away."

He steps down after coaching Bryson for the last three years.

At the signing ceremony for Bryson, Brad Lofton praised his wife, Jeannie, for being the one to travel to all of Bryson's games alone while coach and player were on the field.

"She's been sitting by herself on the sideline for years," Lofton said. "Now I'm going to get to join her and watch Bryson play at the next level."

Lofton led the Raiders for 12 seasons, and was honored for winning 100 games in the position during the 2021 season. Nine Southeast players under Lofton have gone on to play baseball in college.