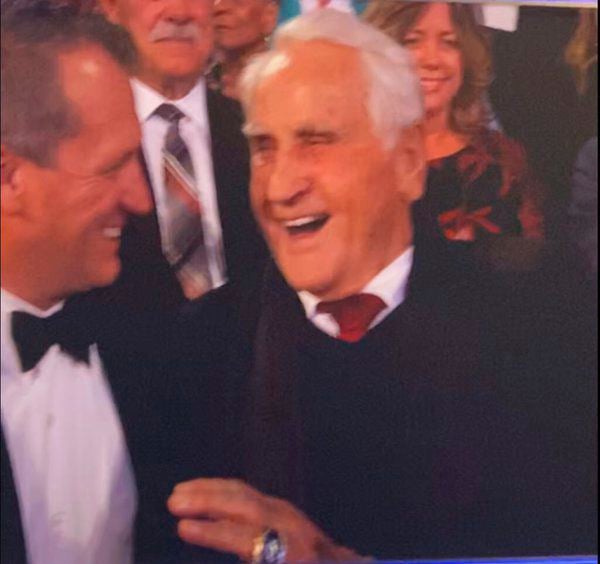 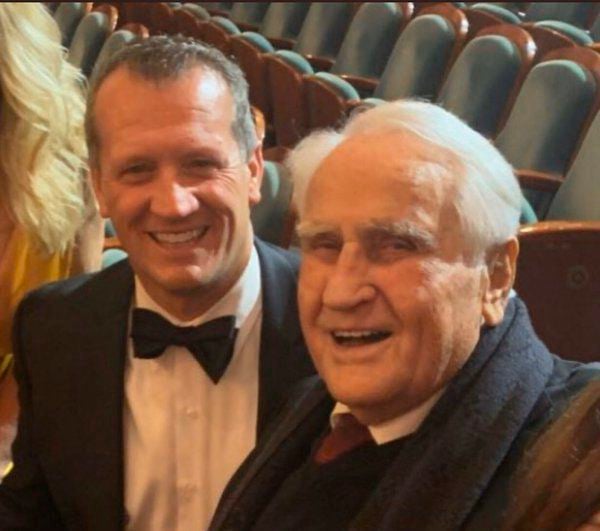 One that he’ll remember long after the Monday morning death of Shula, who was 90.

“It’s a moment that I will remember as long as the good Lord gives me memory,” Land said. “It was really, really a special time for my wife and I.”

Earlier this year, Land was named the 2019 Don Shula NFL High School Coach of the Year, an award named after Shula, the all-time winningest coach in the league’s history. The award is given, according to the league’s website, to “exemplary high school football coaches for their character and integrity, leadership and dedication to the community, commitment to player health and safety and on-field success.”

Each NFL team makes a nomination from a local high school, and the winner is chosen from those 32 coaches. Land was chosen by the Atlanta Falcons.

Land was honored for those traits at an awards ceremony at the NFL’s Super Bowl in February, where he was presented the award by Shula.

According to Land, there couldn’t be a more perfect namesake for the award.

“He was the most gracious person I’ve ever had the opportunity to talk to. He was so personable and just had a great air about him,” Land said. “He extended my wife and me a great amount of respect. He didn’t just put his name on the award. He knew about me, and he knew about my history.”

Amid a room with so much NFL celebrity at the Adrienne Arsht Center in Miami, Land said he was most looking forward to meeting the man with whom he was now connected by bearing his name on an award.

Shula split his time as a head coach between the then-Baltimore Colts and Miami Dolphins, finishing a season undefeated and winning the Super Bowl in 1972 with the Dolphins on his way to a hall of fame career. Shula retired in 1995 with a career coaching record of 347-173-6.

“From a coaching profession, that is the name,” Land said of Shula. “There’s some people in the newer generation that might say (New England's) Bill Bellichick or (Alabama's) Nick Saban. For my generation, he is the name. When I think about his body of work on and off the field, he’s someone who epitomizes what this profession is supposed to be about. I think he serves as a tremendous, tremendous role model for what a coach should look like.”

After the televised awards show, Land met with Shula to take pictures and talk about coaching and life for a few minutes. Shula told tales of traveling through Dalton to visit a player at the University of Tennessee, stopping to eat at a local restaurant he couldn’t quite remember the name of, even with Land’s guesses.

Land said Shula repeatedly shrugged off chances to leave once a vehicle arrived and continued the conversation.

“People like that are where they are at not by accident,” Land said. “They have the respect and admiration of so many people, and they don’t take it for granted. They extend that back to other people.”

As memories and reflection on Shula’s life and career are shared after his death, Land said he’ll forever be grateful to be mentioned alongside the legendary coaching name.

“For me to be mentioned and connected to him in any way is probably the greatest professional honor of my career,” Land said. “Of all the opportunities and blessings I’ve had, if this is not the top, right now I don’t know of anything better. It’s one of the greatest honors that I could ever get to be honored with Don Shula.”

Randall Glenn Bowling of Sweetwater was born in Rockford, Illinois on September 18, 1962, passed away at the age of 57 on Tuesday, June 2, 2020. He was a member of the Methodist Church. Graduated from Cleveland State as an R.N. and worked for Sweetwater Hospital Association for 30+ years. Ra…