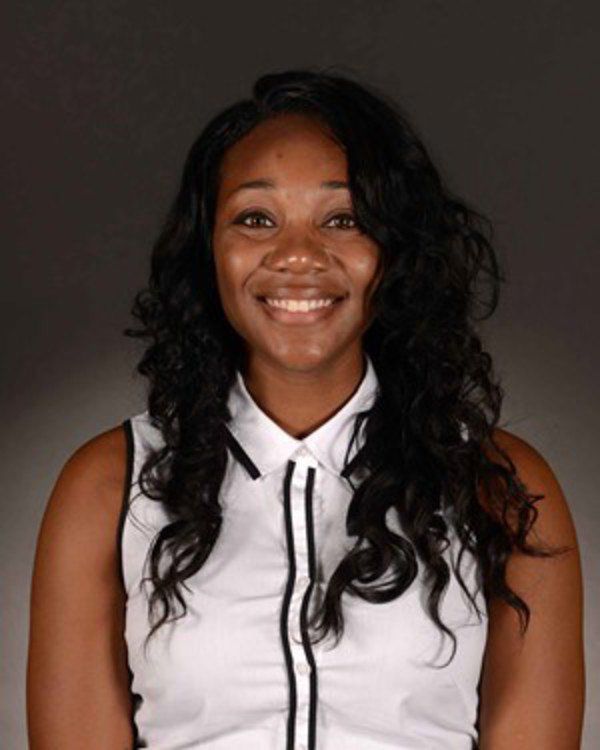 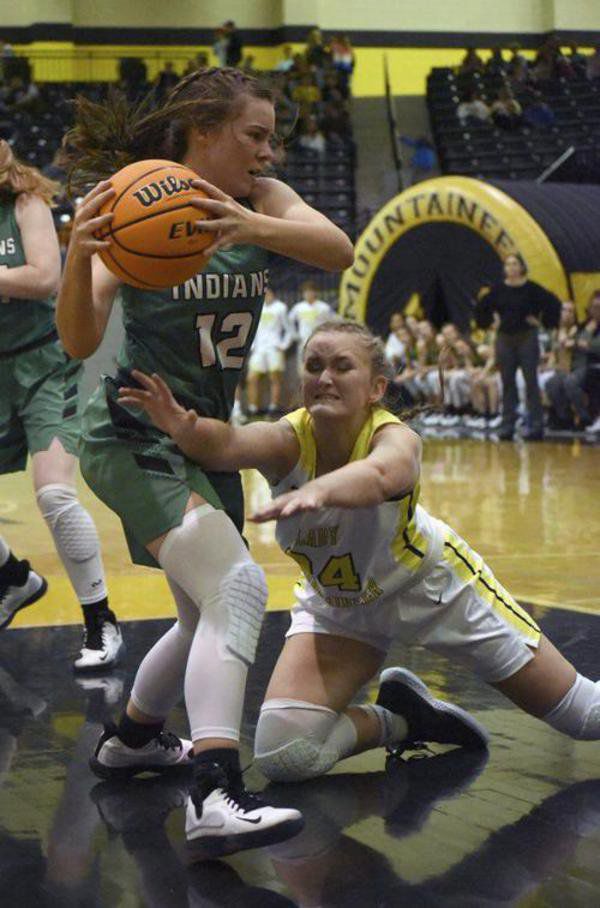 The Murray County High School girls basketball team will have a new head coach next season in Keri O'Neal.

The Murray County High School girls basketball team will have a new head coach next season in Keri O'Neal.

After the departure of former head coach Hannah Harris, who left to take the same position at Dalton High School last month, the school has hired Keri O’Neal to take over the program.

“She came highly recommended, and we thought she would be a great fit for our girls,” Murray County athletics director Greg Linder said. “We’re excited to have her.”

Harris coached at Murray County for four years, compiling a 35-65 record. O’Neal takes over a team that finished 9-17 in 2019-20, but placed three freshmen — Ella Dotson, Kerra Lowe and Mattie Nuckolls — on this past season's Daily Citizen-News All-Area teams.

“I want to be able to build up a program, and I think Murray County is a great place to start building a reputation where we’re a great program not just on wins but as good people,” O’Neal said. “I’m excited to work with the young players coming up and all the players on the team.”

The job will be the first for O’Neal as a head coach.

“I feel like I’m more than ready to become a head coach, just based on my years of growth and everything I’ve learned so far,” O’Neal said.

Linder, also the head boys basketball coach at the school, said there’s a learning curve for anyone when transitioning to the role of head coach, but he thinks O’Neal is ready.

“She was going to get her a head coaching job at some point, you could just tell,” Linder said. "We think she’s ready. We talked to her references, and they all said she was ready to take the next step.”

O’Neal, a native of LaFayette, comes to the school from an assistant position for the women’s program at Belhaven University in Jackson, Mississippi, where she worked since 2018. Prior to that, she made stops at NCAA Division I Morehead State University in Kentucky as a graduate assistant and Snead State Community College in Boaz, Alabama, as an assistant.

After starring at LaFayette High School, from where she graduated in 2009, O’Neal played two years at Snead State and two at Martin Methodist College in Pulaski, Tennessee.

“A major thing is to be able to be close to home and have family support,” O’Neal said. “For them to be able to see me from the sideline coaching is something I’m looking forward to.”