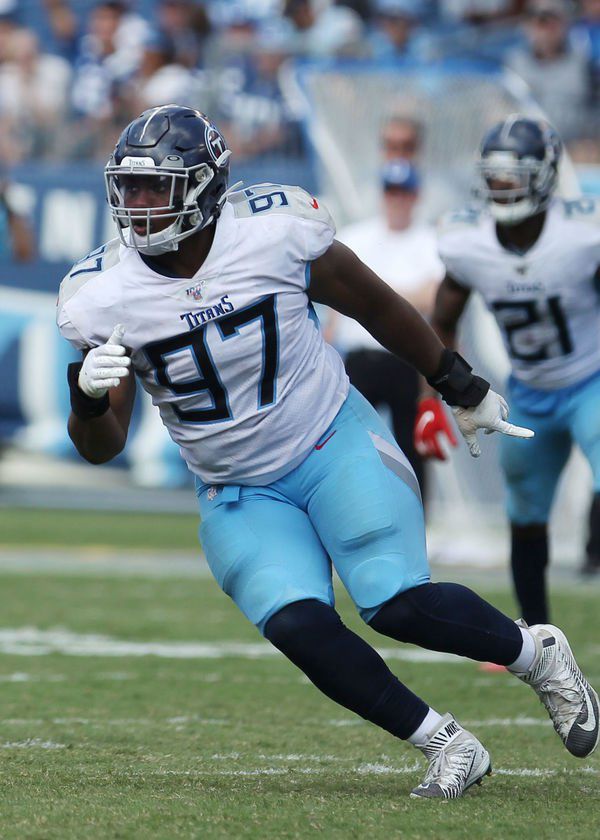 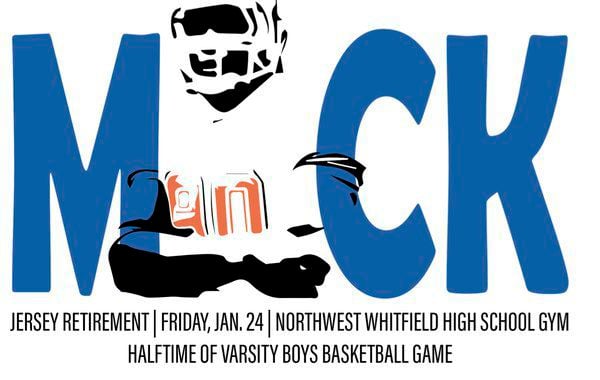 Now that the Tennessee Titans' playoff push is over, Isaiah Mack is coming home to Northwest Whitfield High School for a very special honor.

Mack, a rookie defensive lineman for the Titans this past season, will have his No. 9 jersey retired Friday night by his alma mater in the school's gym. The ceremony is during halftime of the varsity boys basketball game between 9 and 9:30 p.m., depending on the lengths of the girls and boys games.

In 2019, Mack made history as the first Northwest player to make an NFL team's 53-man roster and to play in a regular season game.

"He graduated, he played football at such a high level and most importantly he got a degree," said Northwest head football coach Josh Robinson, Mack's high school coach. "He's done so well and we definitely wanted to do something to honor him. It's not every day that someone from this area or north Georgia plays in the NFL, so we wanted to recognize him for all he's accomplished."

Mack made the Titans as an undrafted free agent out of the University of Tennessee at Chattanooga, where he finished third in program history in tackles for loss with 41 and fourth in school history in sacks with 21. He was the 2018 Southern Conference Defensive Player of the Year.

The 2014 Northwest Whitfield graduate continued that success in the NFL as he played in 13 games, logging four tackles and 1.5 sacks. The Titans made the playoffs as the AFC's sixth seed, beating New England and No. 1-seeded Baltimore on the road before losing to Kansas City in the AFC Championship game on Sunday — falling one win short of the Super Bowl.

In a week 5 homecoming game of sorts in Atlanta on Sept. 29, Mack had the best game of his young professional career as he tallied two tackles and half a sack. Mack was inactive for the Titans' three playoff games.

Mack's jersey retirement isn't the only ceremony happening Friday night at Northwest. It's senior night for the Northwest girls and boys basketball players as they will be honored during the break between the two games against Pickens.