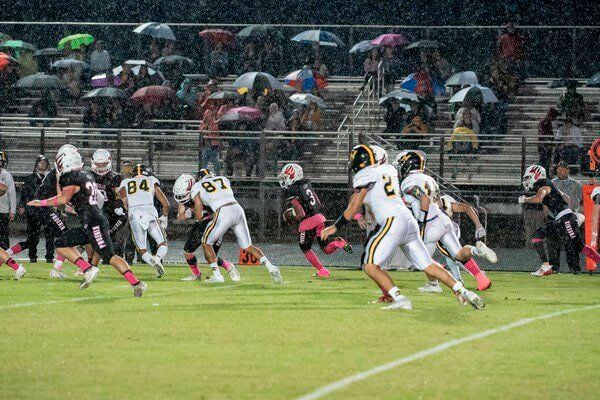 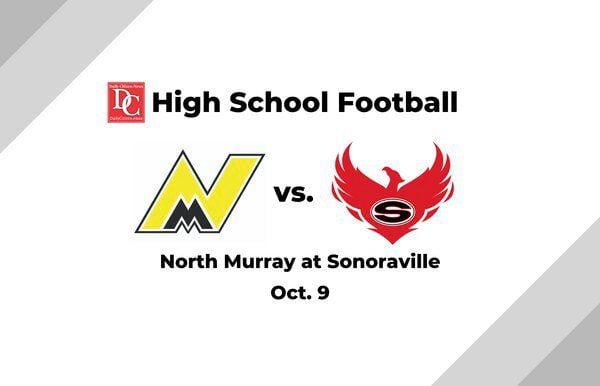 The Mountaineers exchanged rapid-fire touchdowns with the Phoenix in the first half, but the Mountaineer offense kept climbing in the second while the defense shut Sonoraville out.

Sonoraville struck first, returning the opening kickoff for a touchdown, but North Murray quarterback Seth Griffin threw a 75-yard touchdown pass to Cade Petty less than a minute of game time later. North Murray’s Dante Tidwell scored on an eight-yard rushing touchdown before Sonoraville answered to make the score 14-14 at the end of one quarter.

The Phoenix added another touchdown early in the second quarter, but that would be their last score. Griffin added a one-yard touchdown run, then hit Tidwell with a 55-yarder before halftime to take a 27-20 lead.

Griffin added two more one-yard runs in the second half, the second set up by a 60-yard pass to Tidwell.

The win gives the Mountaineers a 2-0 start in Region 6-3A. It’s the ninth straight region win dating back to 2018 for North Murray, which had an unblemished region record last season on their way to a region championship.

The Mountaineers face a major region test next Friday when they host Rockmart on Friday at 7:30 p.m. The former Class 2A power, which moved into Region 6-3A for this season, has outscored their opponents 110-13 in two region wins.