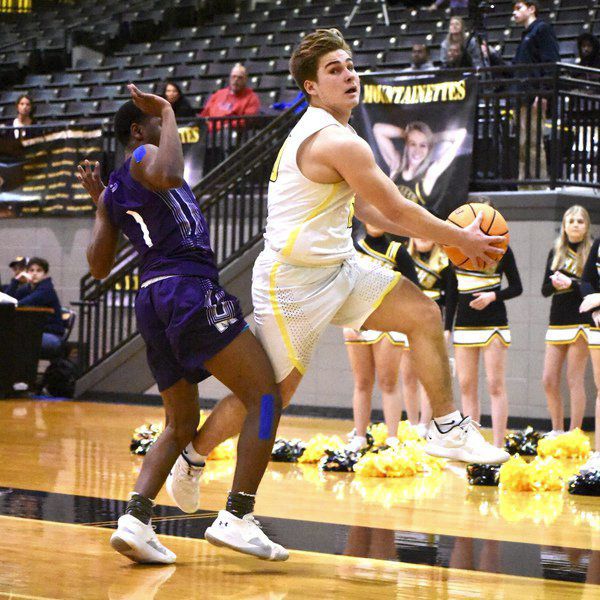 North Murray High School's Hayden Hullett jumps to save the ball from going out of bounds. 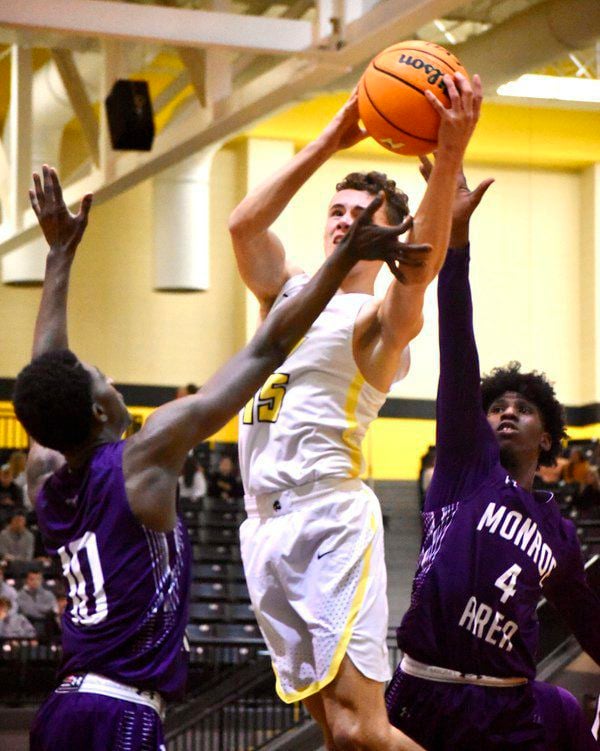 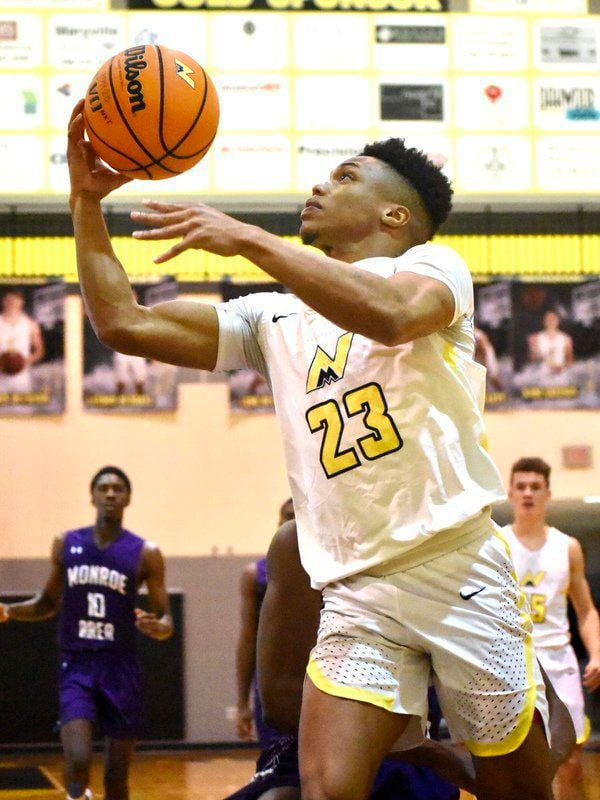 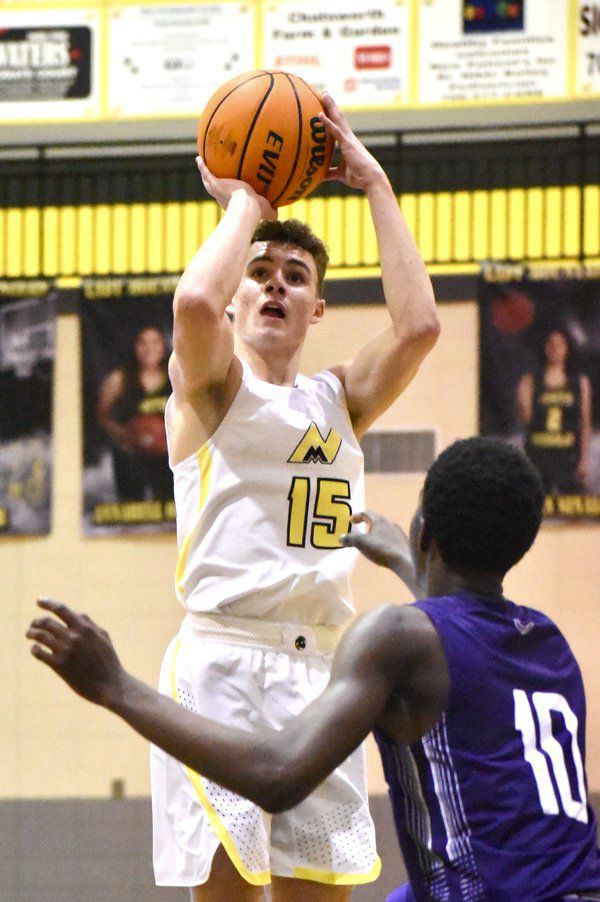 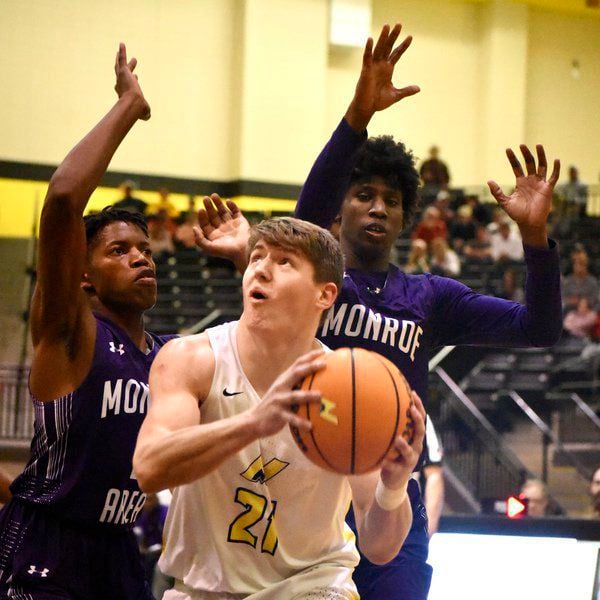 North Murray High School's Chaisen Buckner, center, is surrounded by Monroe Area defenders as he prepares to put up a shot. 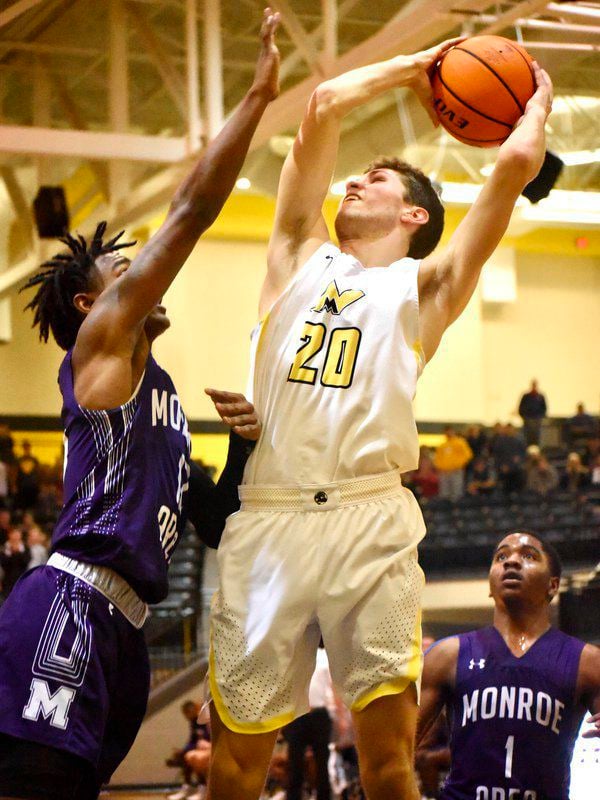 North Murray High School's Hayden Hullett jumps to save the ball from going out of bounds.

North Murray High School's Chaisen Buckner, center, is surrounded by Monroe Area defenders as he prepares to put up a shot.

From Dec. 30 through the end of the regular season about a month later, the North Murray High School boys basketball team was perfect.

Despite that undefeated run, the Mountaineers weren't able to win the final two games of their season. That first loss came last week in the Region 6-3A tournament championship game. The second loss ended the Mountaineers' season.

In the first round of the Class 3A Georgia High School Association state playoffs Thursday night, Monroe Area beat North Murray, 49-47, in overtime in Chatsworth. The Mountaineers ended the season 21-7, including a 16-0 region record in the regular season. Monroe Area improved to 17-12.

Leading scorers for North Murray were Landon Burrell with 14 points and Ethan Lederer with 10 points.

The teams ended regulation tied at 44. With about a minute left, North Murray trailed 48-44 after senior post Chaisen Buckner fouled out of the game.

North Murray's Ladd McConkey hit a 3-pointer to close the gap to 48-47 with 52 seconds left. Monroe Area added a free throw, and the Mountaineers were unable to score again.