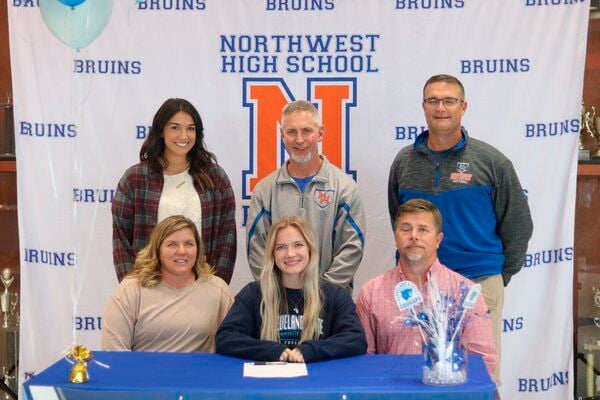 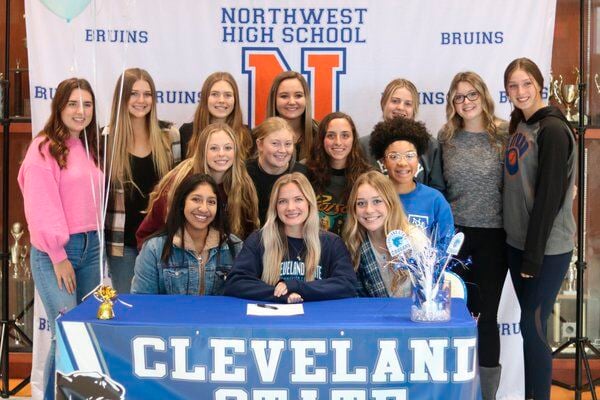 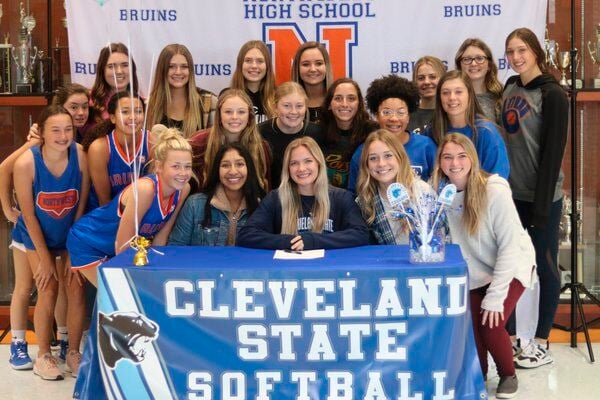 Hayes signed with the Cougars at a ceremony at the school on Wednesday.

"I went on a visit and practiced with the team," Hayes said. "It was the first visit I had gone on with a college, and I just fell in love. The players were great, and the school just seems the perfect size for me."

Hayes, who excelled both at pitching and hitting for the Lady Bruins, led Northwest to the Elite 8 in softball this season. The Lady Bruins won two playoff series on the road — against Luella in Locust Grove and Islands in Savannah — to advance to the championship bracket in Columbus in October.

In her senior season, Hayes picked up 15 wins and 156 strikeouts while compiling a 1.83 ERA. Hayes, who played outfield when she wasn't on the mound, also put up 43 hits and 14 RBIs on a batting average of .443.

"She's got a warrior's mentality," Northwest coach Todd Middleton said of Hayes. "She gets out there, and she's not going to be denied. She can get batters out, no matter what level."