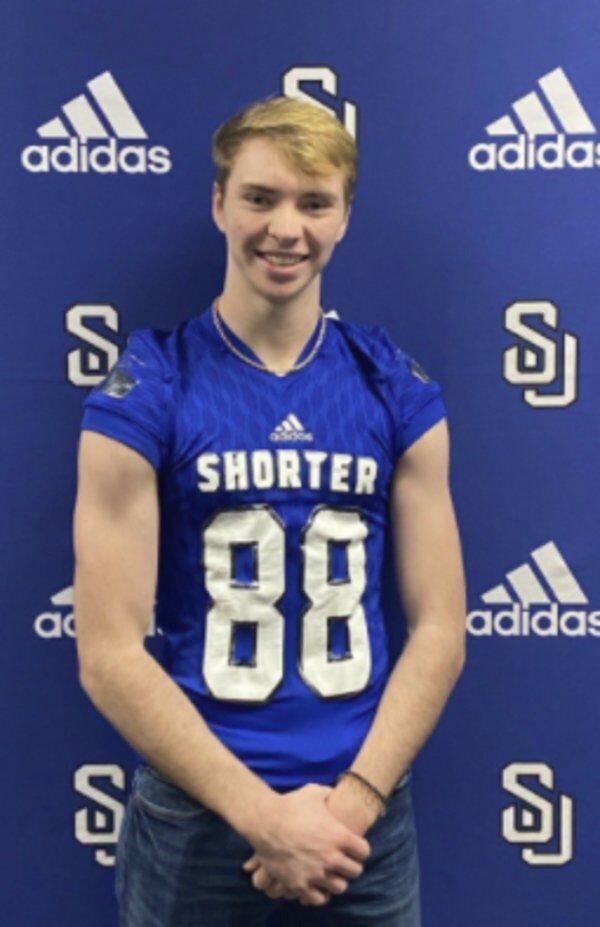 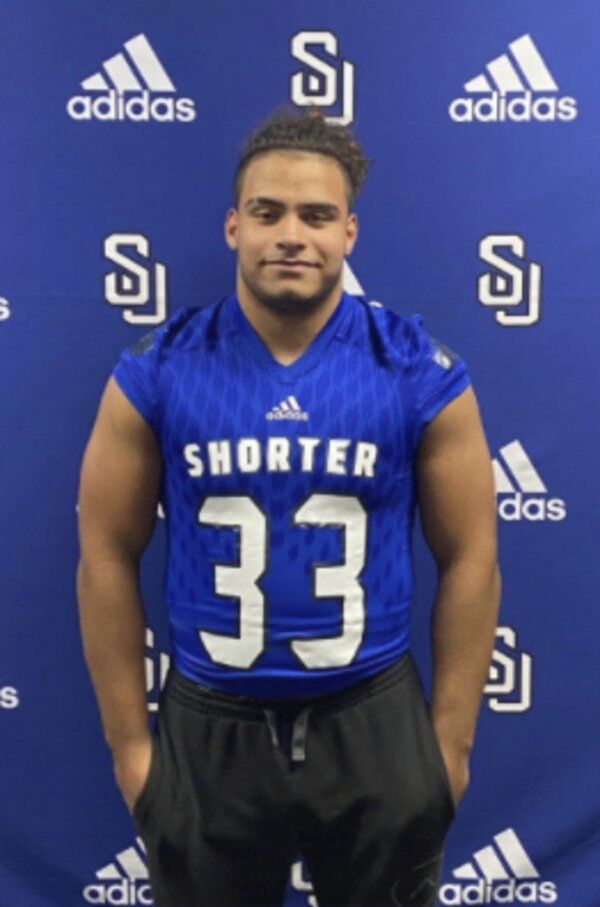 A pair of senior football standouts at Christian Heritage School announced their commitment to play football in college at Rome's Shorter University this week.

Defensive back Bryce Farmer and defensive lineman Trey Kruse are set to remain teammates in college. They can officially sign on with the NCAA Division II football program after national signing day, which is Feb. 3.

In 2020, Farmer made 60 tackles, broke up 11 passes, snagged one interception and forced two fumbles. Kruse led Christian Heritage with seven sacks and also compiled 58 tackles, forced a fumble and recovered a fumble.

Both were named All-Region 7-A Private first team for their play in 2020.

Farmer and Kruse are part of a senior class that helped Christian Heritage to a 10-2 record and the second round of the Class A Private playoffs. The Lions won their region for the first time in school history, finishing unbeaten in Region 7-A Private play.

Shorter, a private christian university, has competed at the NCAA Division II level since moving from NAIA play in 2013. The Hawks did not participate in football in 2020 with the Division II championships getting canceled due to COVID-19. Shorter finished 1-10 in 2019.