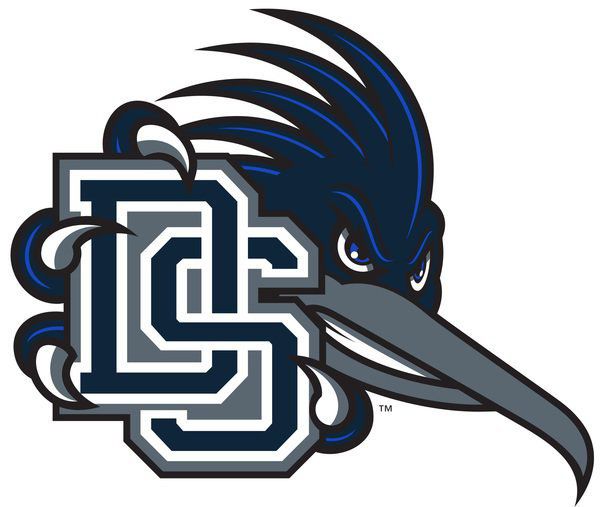 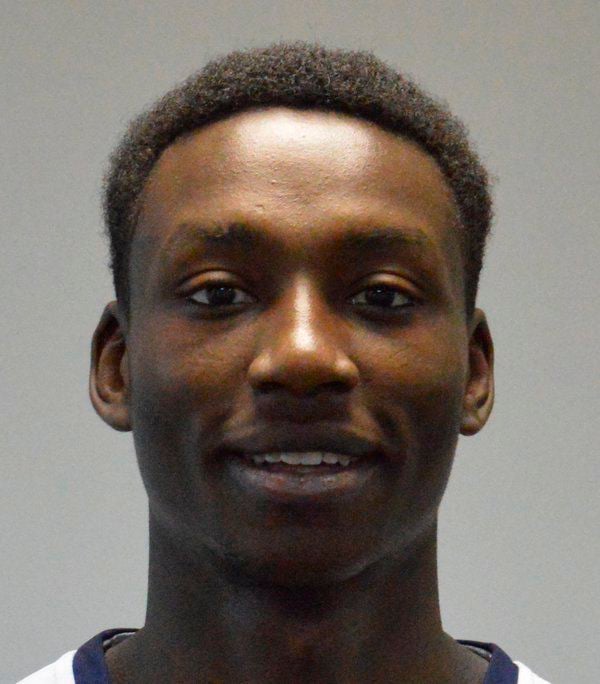 The No. 3-ranked Roadrunners won their school record 16th-straight game on Saturday, racing past Bethel University, 107-101, in an overtime victory on the road in McKenzie, Tennessee.

Breaking the consecutive win record looked bleak for Dalton State as the Roadrunners trailed Bethel by five points with just over a minute left in regulation. But Dalton State fought back to within three points with seconds left, then C.J. Perry drilled a 3-pointer to tie the game at 91 with one second left in the game.

Dalton State blitzed Bethel in overtime with a 10-0 run to start the extra period. Point guard Sean Cranney hit a 3, then Aaron Burress and Kevon Tucker both made 2-point buckets and Igor Stokic made a 3-pointer for a 101-91 lead. The Roadrunners outscored Bethel 16-10 in overtime.

The Roadrunners haven't lost in almost three months. Their last lost was on Nov. 23, 2019, in an 81-78 overtime loss to Middle Georgia State University at the Dalton Convention Center.

The Roadrunners hit the road again on Wednesday as they travel to Nashville, Tennessee, to take on Fisk University at 7:30 CST.