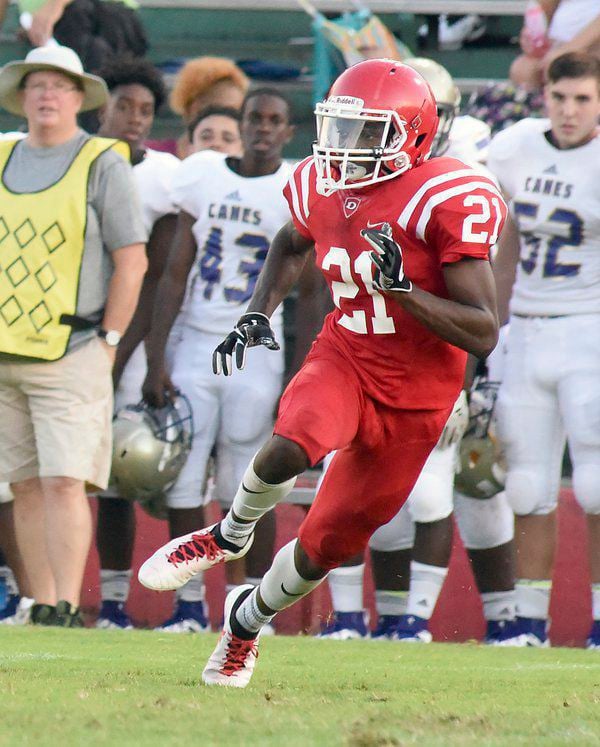 Former Dalton High School football and track standout Malachi Gregory will participate in both of those sports at Reinhardt University. 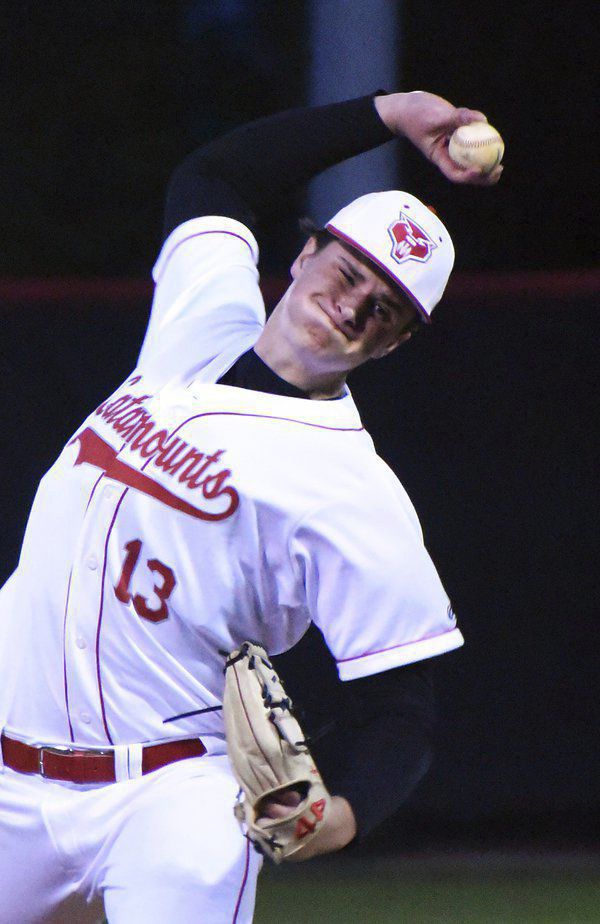 Former Dalton High School football and track standout Malachi Gregory will participate in both of those sports at Reinhardt University.

Malachi Gregory, a 2020 graduate, signed to play football and be on the track and field team at Reinhardt University in Waleska, while Caleb Nix, who will be a junior this fall, has already announced his intention to play baseball at Lipscomb University in Nashville, Tennessee.

In his senior football season, Gregory made 36 tackles, deflected seven passes, had one interception and forced a fumble. He was named to the Daily Citizen-News All-Area Football First Team, and was a second-team selection after the 2018 campaign.

In track, Gregory competed in the triple jump, long jump and 110-meter hurdles, but his senior season was cut short due to the cancellation of spring sports in March due to the outbreak of the new coronavirus (COVID-19).

Nix has only played one full season of varsity baseball, but he’s already earned an offer from Lipscomb. Nix plays first base and pitches for the Catamounts, and through 12 games in a pandemic-shortened sophomore season, he had a batting average of .389, knocking in 13 runs with three home runs.

Nix will join Rhett Hammontree, a 2020 Dalton High grad, on the Bisons baseball team if his verbal commitment holds. Former Catamount Maddux Houghton is also on the Lipscomb baseball roster and will be a senior in 2021.

Blanche Page Chastain age 85, of Varnell passed away Thursday, August 6, 2020. She was proceeded in death by her parents, Ira and Bessie Bryant Page and all of her brothers and sisters. Survivors include her daughter, Janet Chastain of Dallas; sons and daughters-in-law, Brad and Cindy Chasta…