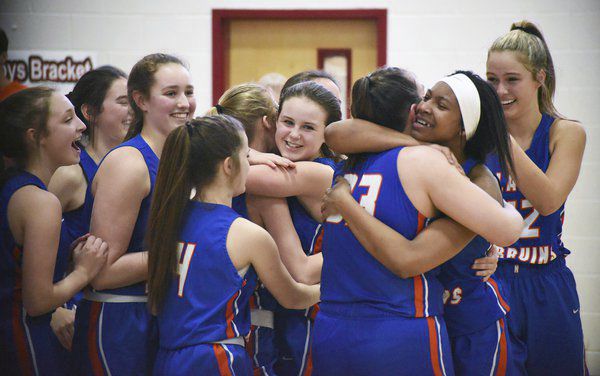 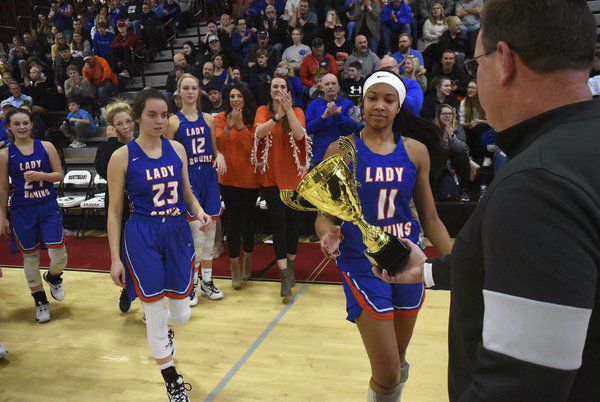 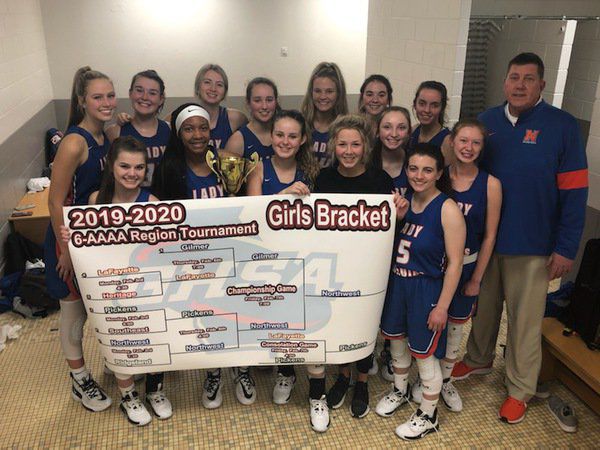 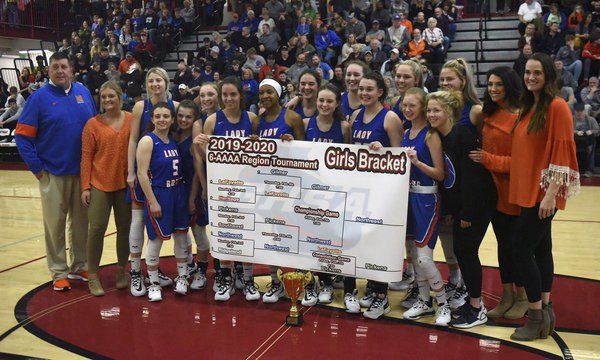 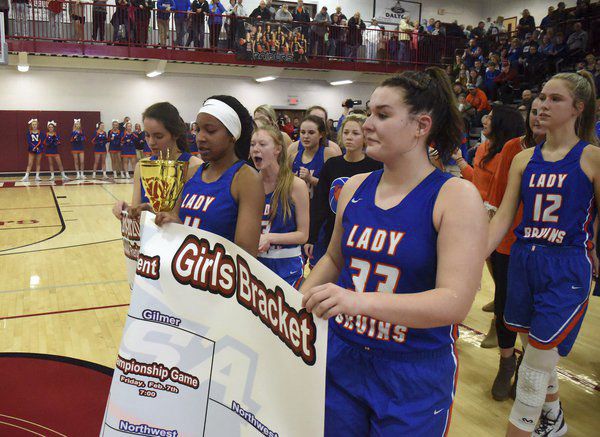 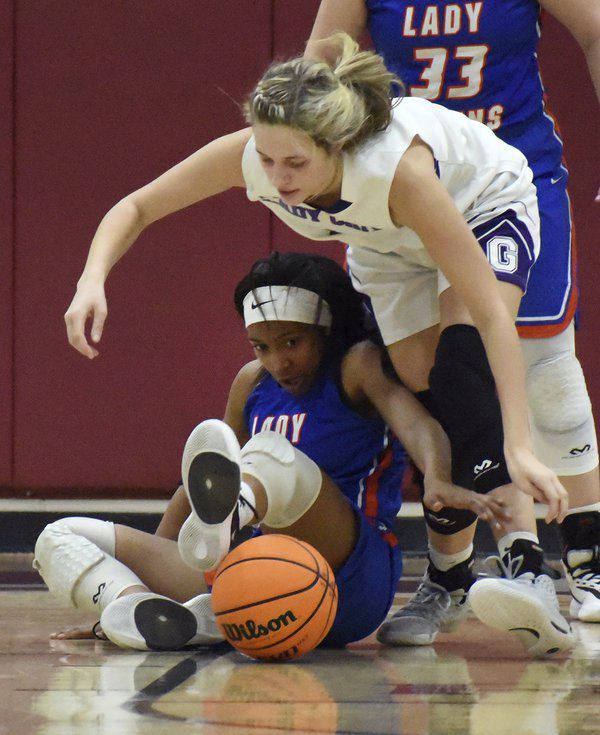 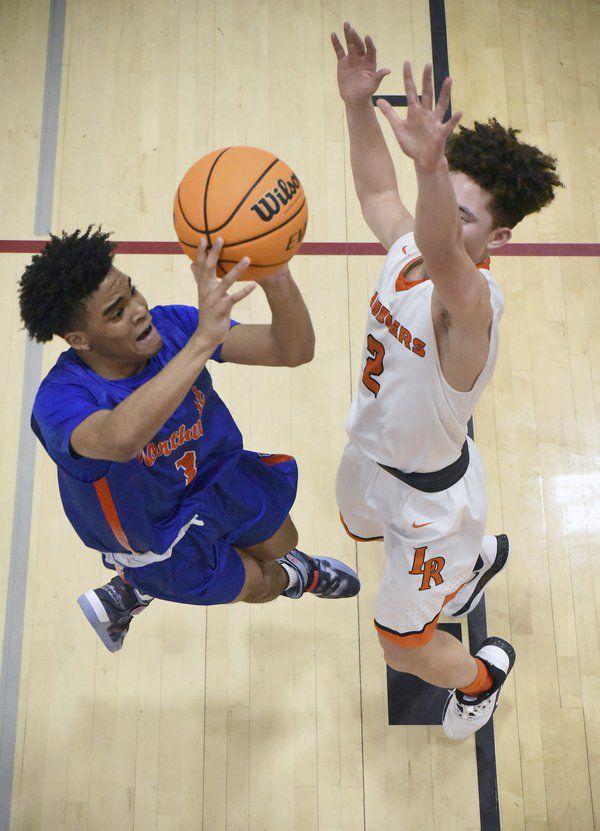 On Monday night, Northwest completed its three-game run to the Region 6-4A region tournament title by defeating Gilmer in the title game, 49-39. The Lady Bruins host Madison County in the state playoffs Friday with the time to be determined.

For Northwest, Tionna Baker had 25 points and five assists; Mikayla Ehlers went for 17 points; Whitley Chumley chipped in five points and three assists; Emma Allen pulled down seven rebounds; and Mckenzie Brueckner had five rebounds. The region tournament was played at Southeast Whitfield High School and the championship/consolation rounds were pushed to Monday from Saturday due to snow.

The Lady Colts finished fourth in the Region 6-3A region tournament after losing to Calhoun, 65-60, at North Murray High School.

Coahulla Creek plays Jefferson (23-4) on the road at 6 p.m. on Friday in the state playoffs.

The Bruins lost to LaFayette, 67-57, in the Region 6-4A region tournament title game at Southeast Whitfield. For Northwest, Blane Greene had 23 points while Kooper Pardee scored 20 points.

The Bruins host Madison County in the state playoffs Friday with the time to be determined.

North Murray had a perfect regular season region record, but lost in the finals of the Region 6-3A region tournament championship game to Lakeview-Fort Oglethorpe, 58-47. The Mountaineers host Monroe Area in the state playoffs Friday with the time to be determined.

For North Murray, Ladd McConkey had 17 points while Hayden Hulett went for 11 points.