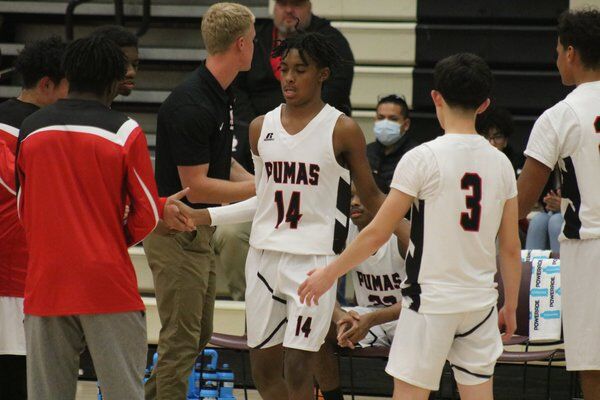 The Dalton Academy's Jacorri Robinson is introduced as a starter prior to the program's first game Thursday night. 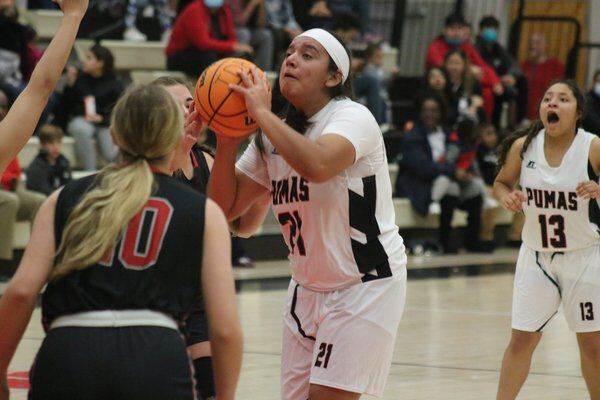 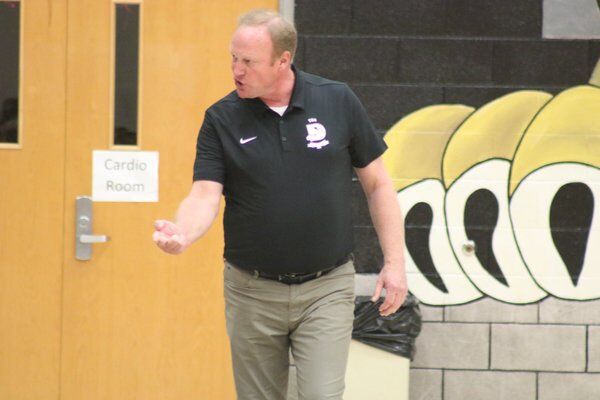 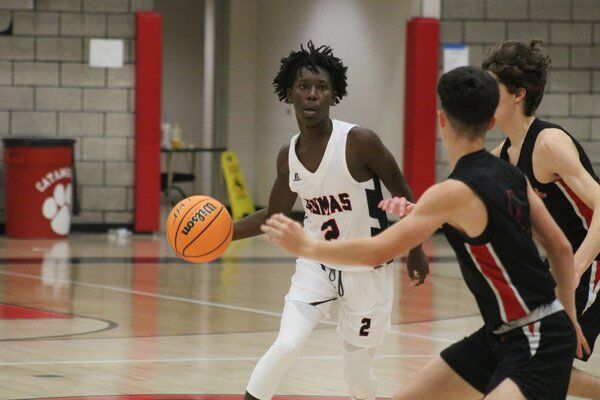 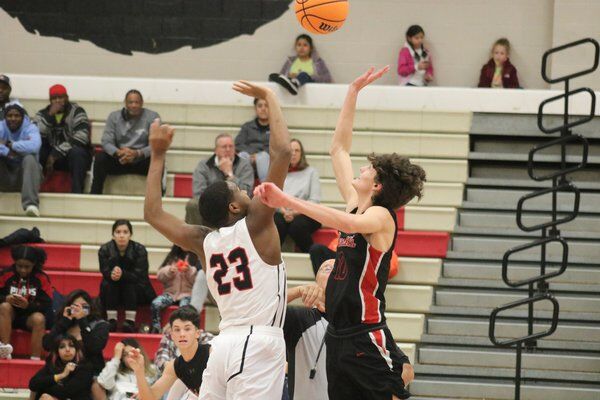 The Dalton Academy's Malik Holland, left, jumps for the ball during the tip-off of the program's first game Thursday night. 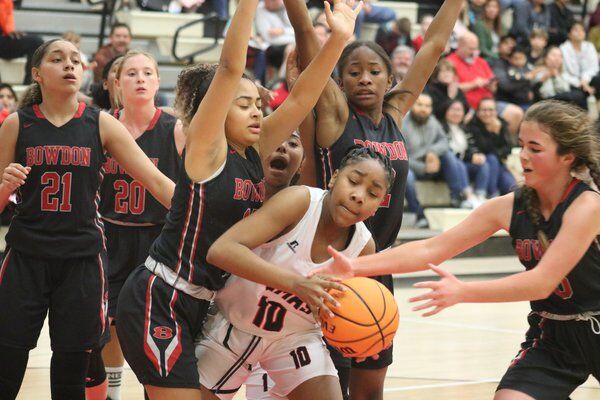 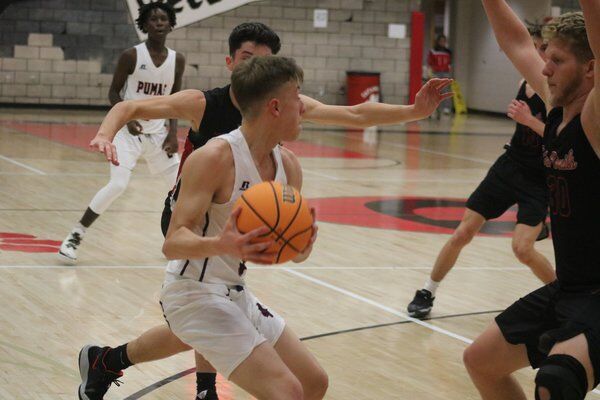 The Dalton Academy's Jacorri Robinson is introduced as a starter prior to the program's first game Thursday night.

The Dalton Academy's Malik Holland, left, jumps for the ball during the tip-off of the program's first game Thursday night.

Between the girls and boys basketball programs at newly-formed The Dalton Academy, there isn't a single upperclassman on either roster.

Rosters are made up of freshmen and sophomores, and few of those had any previous organized basketball experience.

The young Pumas got their first taste of high school basketball Thursday night.

The school that opened this fall hosted Bowdon High for the inaugural games for the two programs on The Dalton Academy's campus near Heritage Point Park.

"We're trying to build a program just from scratch," Lady Pumas head coach Debra Pourquoi said. "We're just trying to get girls more interested in basketball and give them the opportunity to play. That's why I'm here."

That youth and inexperience was evident for the programs trying to build from the ground up. The Lady Pumas were trailing 35-0 in the third quarter when they coaxed a ball into the basket for the first time.

Aileen Valdez fired up a shot in the paint that banked off the backboard and in.

The sizable and excitable crowd erupted, and Valdez, the owner of the first points in Dalton Academy girls basketball history, smiled and clapped as she retreated on defense.

"We had a huge pep section today," Pourquoi said. "We tried to make sure they felt like varsity players. The school came together to support these girls."

The sophomore's bucket would be the only of the night for the sparklingly brand-new program.

A few more close calls rattled out, each bringing gasps of excitement from fans before giving way to sighs of letdown.

The boys squad had a little more success scoring the ball, scoring seven in the opening quarter, but Bowdon led 25-7 and 59-11 by half.

Point guard E.J. Mahoney handled the ball through Bowdon's full-court press early on, scoring baskets of his own and finding Malik Holland for inside baskets and Brevin Hunter for a few long-range shots. All three are sophomores.

Each Puma point brought that same enthusiasm from spectators, no matter the widening margin.

Hutchinson, who is assisted by his son, Seth, said the goal early on for the young Pumas is to play hard and get better.

"My only two goals were to never stop and to play our hardest. I think we did that," Jeff Hutchinson said.

The programs have a 25-game schedule this season as a part of Region 6-A Public. Hutchinson knows wins might be hard to come by early on for the inexperienced programs.

"We're super young and scrappy. We're going to grow from here, but this was fun," Hutchinson said.

Christian Heritage reached the Final Four in Class A Private last season, and the Lions are off to a strong start this season.

The Lions play in a Thanksgiving tournament at Chattanooga Christian starting Monday. They'll open with Boyd Buchanan at 5:30 p.m. Monday.

The young Lady Lions, which lost eight seniors from last year's squad, were led by Ansley Adkins with nine points.