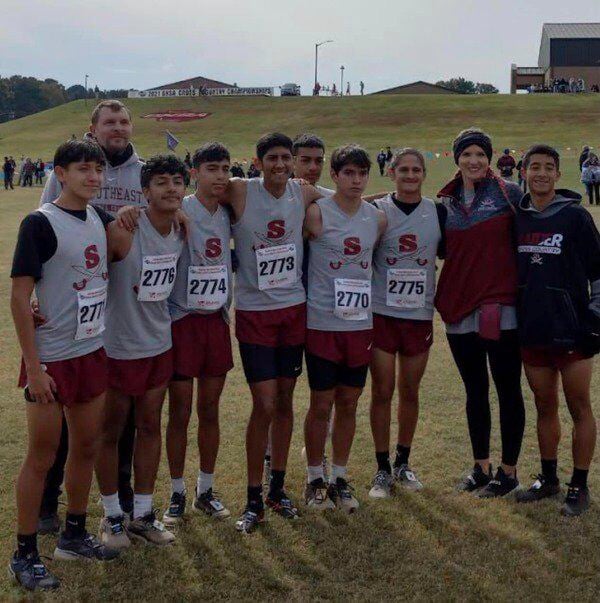 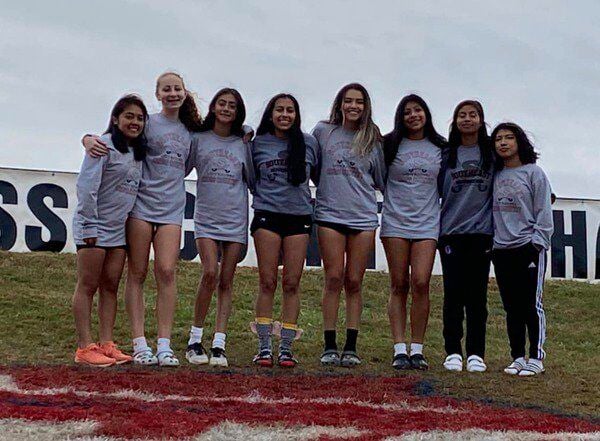 Southeast Whitfield High School's boys and girls cross country teams both finished in the top seven teams at the Class 4A state meet on Friday in Carrollton, while Coahulla Creek's boys were the 10th place finisher in Class 3A.

The Southeast boys team finished sixth in the state, while the girls finished seventh. Both teams finished as the runner-up at the Region 7-4A meet late last month to earn a berth in the state competition.

Falestine Sarameh led the Lady Raiders with a finish of 22:03.06, good for 22nd in the field. Melissa Hernandez finished just behind at 25th, Karla Hernandez at 47th, Marlene Paez at 53rd, Karen Garcia at 60th, Marissa Gonzalez at 69th and Daisy Hernandez at 87th.

Coahulla Creek's boys team, which was the Region 6-3A champion, finished 10th at the 3A state meet, while the girls finished 19th.

For the Coahulla Creek girls team, Kennedy Hughes and Valaria Ramirez Martinez both finished in the top 100 at 67th and 92nd respectively.

North Murray's Rachel Schmidt, competing as an individual at the 3A meet, finished 49th.

The Dalton High girls team finished 20th at the Class 6A meet on Saturday. Betsy Perez was the top finisher for the Lady Cats in 49th with a time of 21:48.53 and the only finisher in the top 100.