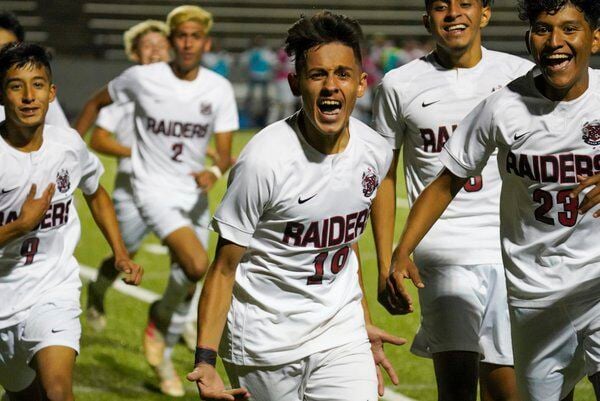 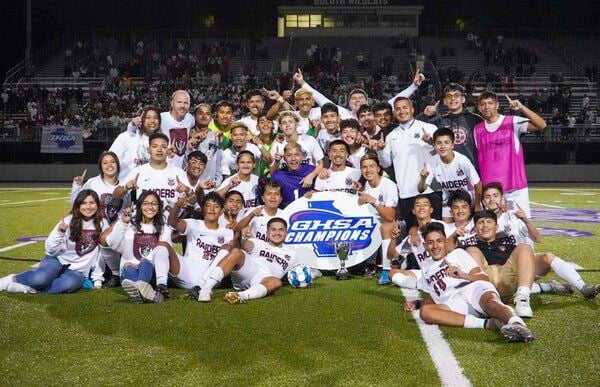 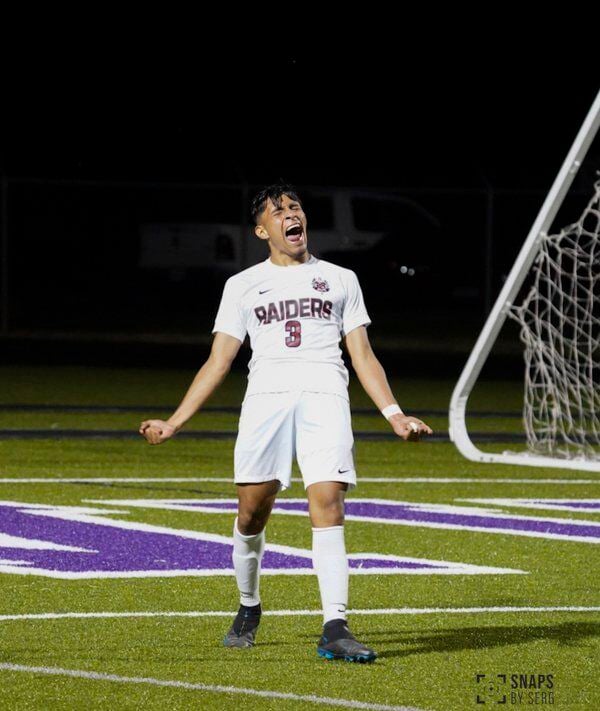 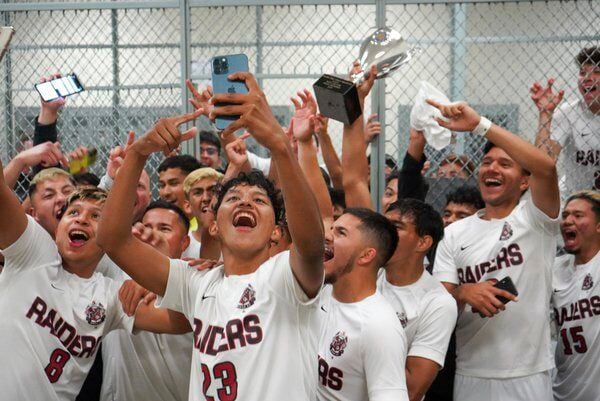 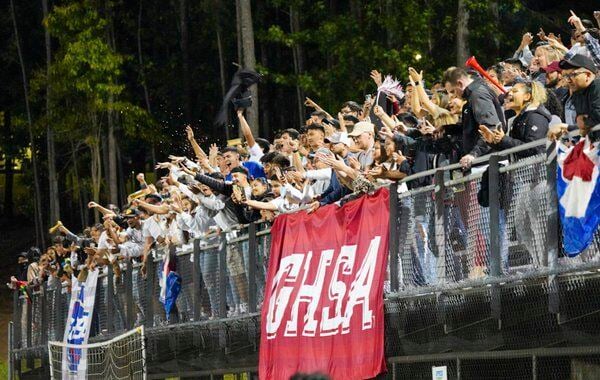 The players weren't about to let that change in the Class 4A boys state championship in Duluth on Thursday night.

The Raiders (18-0-3) took down Gainesville's East Hall (15-5-1) 4-0 to claim the program's second state championship and cap an undefeated season.

After holding a 1-0 lead at halftime, the Raiders broke out for three more goals in the second half to cruise to the state title.

The Raiders won the state championship in 2017, but it's the first title for any of the current Raiders or head coach Hector Holguin, who took over the program in 2018.

Jerry Favela scored the lone goal of the first half for the Raiders, heading in a shot that left Southeast up 1-0 at halftime.

The Raiders didn't need long after the break to start their second-half onslaught. Three minutes into the second period, Nathaniel Villanueva put Southeast up 2-0. Three minutes after that, it was Joel Fraire that gave Southeast a 3-0 lead.

The Raiders wrap up an undefeated season that saw only three blemishes by way of draws.

Two draws came in games with cross-town rival Dalton, which plays Johns Creek tonight at 8 for the Class 6A title at McEachern High School in Powder Springs, while the other draw was with 7A semifinalist South Gwinnett.