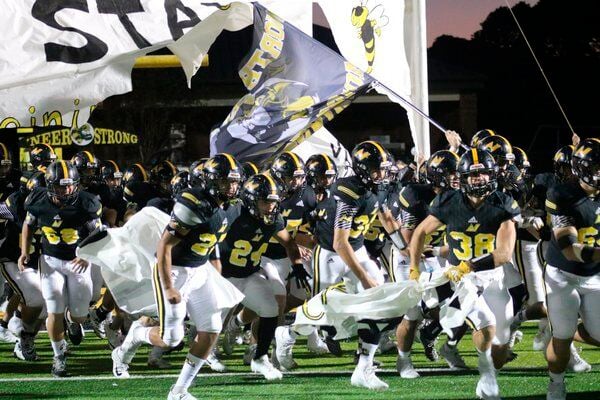 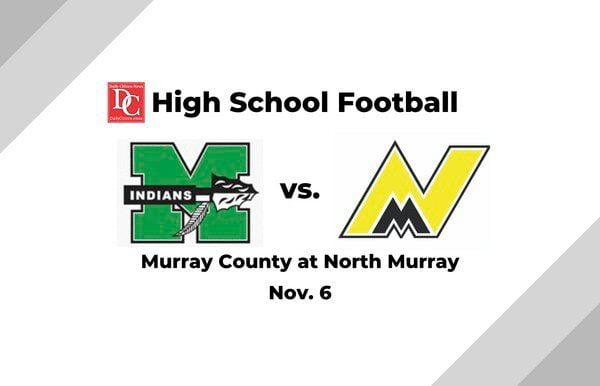 On the same night he was crowned homecoming king, running back D'Ante Tidwell scored the first four touchdowns of the night as North Murray High School (5-2, 5-1 Region 6-3A) pulled away from rival Murray County (3-5, 2-4 Region 6-3A) 56-8 at home on Friday.

The scoring got started off midway through the first, as Tidwell caught a 25-yard touchdown pass from quarterback Seth Griffin.

Tidwell and the Mountaineers didn't let up from there, as the speedy senior scored on a run of 47 yards two minutes later, then cashed in on short scores of one and three yards to give North Murray a 28-0 lead in the second quarter.

Cade Petty, a former Murray County Indian who transferred to North Murray before this season, then got in on the scoring, punching in a one-yard run against his former teammates with 1:24 to go before the break.

The Indians then got on the board with a 47-yard pass from Justice Knotts to Darryl Carpenter, and a 2-point conversion made the score 35-8 at half.

The Mountaineers weren't done there, as Petty added another rushing score, this time from 23 yards out, to make the score 42-8 in the third. Jadyn Rice scored a couple of late touchdown runs — a 73-yarder and a three-yarder — as the Mountaineers cruised to the 56-8 win.

Murray County is now 0-7 against North Murray since the latter began playing football in 2009.

Murray County will conclude their regular season next Friday at Lakeview-Fort Oglethorpe at 7:30 p.m., while North Murray will play at Adairsville at the same time.