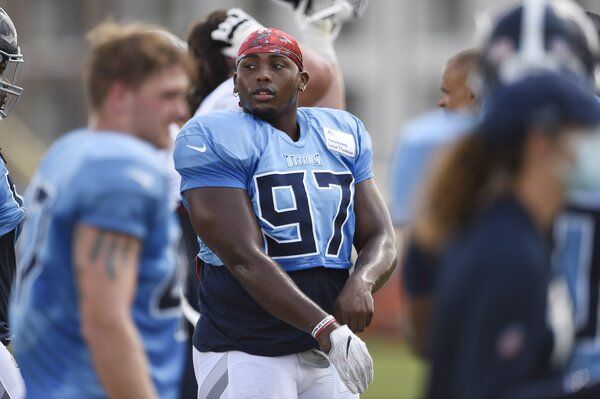 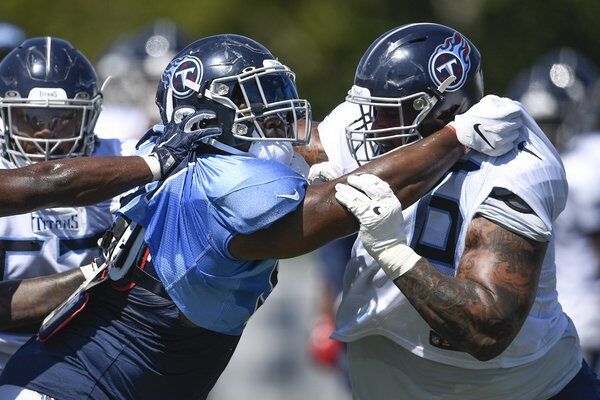 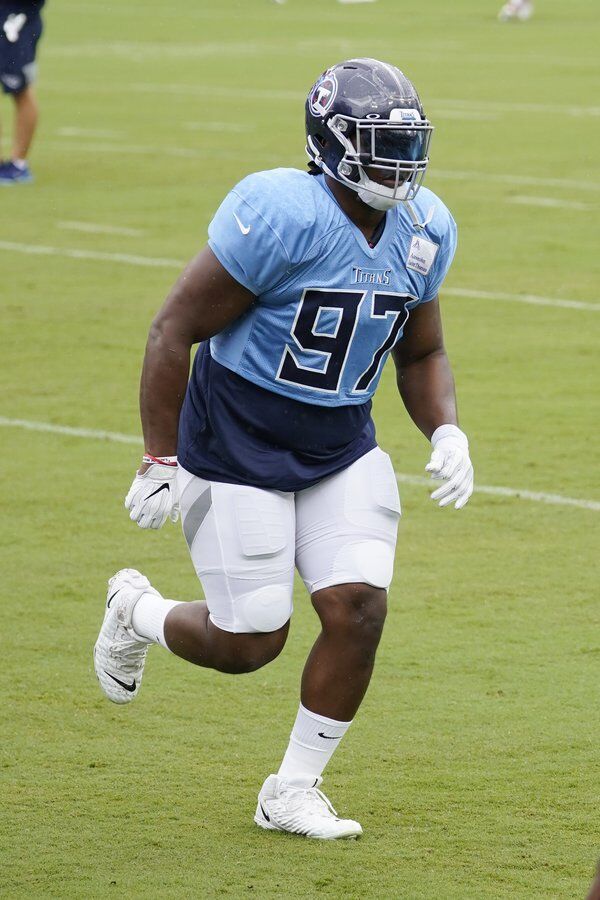 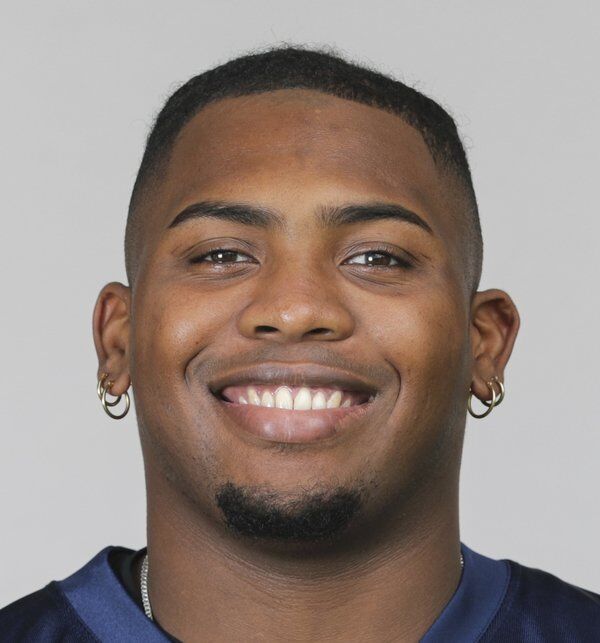 Isaiah Mack is an NFL rookie no more.

Mack, a Tunnel Hill native and former standout at Northwest Whitfield High School, made the 53-man roster for the Tennessee Titans this past weekend as teams across the league pared down their rosters in anticipation of the season starting this week. The Titans open their season Monday, Sept. 14, at Denver. The game will be televised on ESPN at 10:20 p.m.

Mack, a 6-foot-1, 299-pound defensive tackle, went undrafted in 2019 and signed with Tennessee, just about two hours away from his hometown. Making a strong impression on the coaching staff, Mack played in 13 games, recording 11 tackles, 1.5 sacks, eight quarterback pressures and one fumble recovery. In a week 5 game against Atlanta on the road on Sept. 29, 2019, Mack had the best game of his young professional career with two tackles and half a sack.

He starred at Northwest on the defensive line. During his junior year in 2012, Mack racked up 137 tackles (30 for loss) and eight sacks. The next season, Mack recorded 121 tackles. Both years, he was the region defensive player of the year and made the all-state team. Earlier this year, Northwest retired Mack's No. 9 jersey during halftime of a varsity boys game. The 2014 graduate is the first Bruin to make a NFL team's roster and play in the league.

After high school, the lightly recruited defensive tackle took a scholarship at nearby University of Tennessee at Chattanooga, where he finished third in program history in tackles for loss with 41 and fourth in school history in sacks with 21. He was the 2018 Southern Conference Defensive Player of the Year. He played in 48 games with 32 starts over four seasons.

Tennessee has another Northwest Georgia native: running back Senorise Perry, a Summerville native who played at Chattooga High School, also made the team. Perry played college football at Louisville.