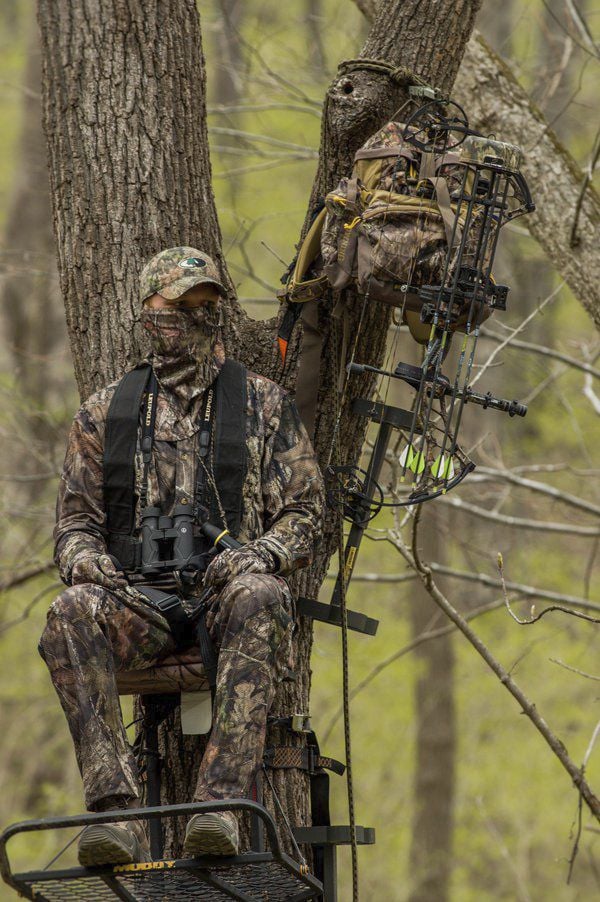 Deer hunting myths have been around seemingly as long as deer hunting itself. 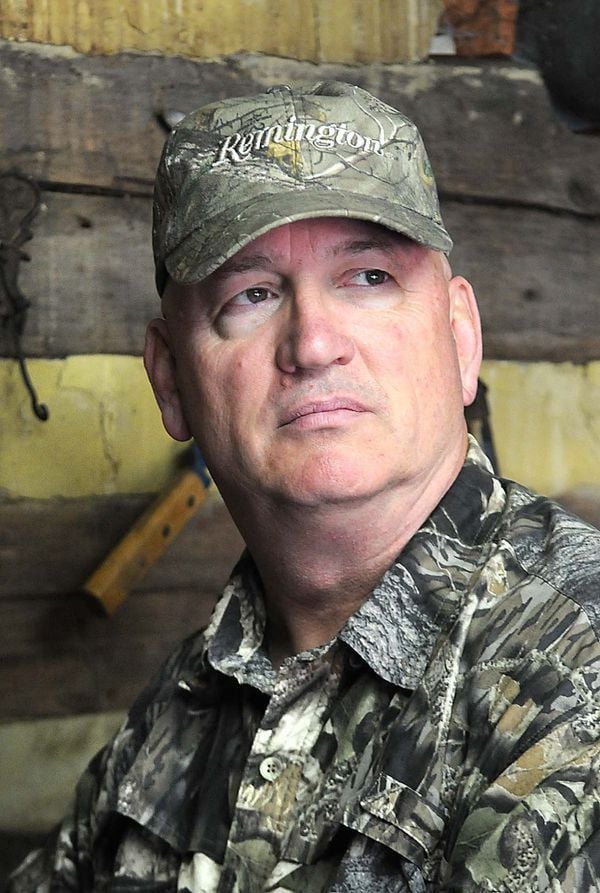 Deer hunting myths have been around seemingly as long as deer hunting itself.

“Myths which are believed in tend to become true.”

What can you believe these days? Unless you have been living under that proverbial rock, you know we live in a crazy time of fake news and rumor control. What you take as truth often depends where you get your news and who you trust.

The outdoor world of hunting and fishing may not be quite that bad but we certainly have our time-honored truisms that have been lurking around since our first hunter sat poking sticks in that big fire we always talk about. (Ever think about that? Why is sitting and stirring the camp fire so mesmerizing? I think it is because ... well, maybe we better talk about that one some other time.)

Anyhow, you sportsmen (and women) out there will recognize most of these old tales, some you may believe, some of you may or may not agree with my assessment of them, some of you may think I should go back to my job as a greeter at Wally World. So here, in no certain order (as usual) are some of the myths/truisms from the outdoor world hit parade.

• Once a spike always a spike. Deer hunters know this one. Since I was a little kid, (right after the French and Indian War) I have heard self-appointed deer experts preach about a spike buck, the little buck you see with the skinny little single pointed antlers, will be a spike his whole life. Even as a kid, standing around the trucks at lunch time eating Vienna sausages and listening to all this I had my doubts. Most whitetail male deer (not all) are a “button buck” in the fall of their first year. Small, knob-like “buttons” appear where he will have antlers later. The next year, the buck is now about one and a half years old, he will commonly have “spikes,” two little antlers that do not branch out. After that this buck may be a fork horn, or could be a small six point or whatever.

I still cringe when the local deer expert advises “You may as well shoot that spike and get him out of the gene pool. He will never be anything but a spike.” Really? I will say most bucks start as a spike and you can’t control genetics in a wild deer herd anyway. (That should a good one for discussion at the barber shop.)

• Whitetail deer are color blind. Once again this is an old one, and I would say yes, and no. I am not a wildlife biologist and I don’t play one on TV but some of the latest studies seem to say deer see some, but not all colors. Scientists who study this sort of thing tell us deer may see the different shades of blue and yellow very well but not so much on reds and green. This may account for deer having no problem with a hunter in blaze orange, which is a good thing as the requirement of wearing this color has saved many lives. The old saw about deer seeing everything in black and white is not holding water with today’s deer experts.

• To pee or not to pee. Back in the day I knew several bow hunters who would go to great lengths not to urinate around a tree stand. The theory here is that if a buck detected where you had, well, you know, he would flee the area and never return. This usually involved an empty milk jug or other container on a string that was pulled up to the hunter in the tree. The hunter would then use the jug to ... Well, you get the idea. These guys were very serious about this and I am sure some of you there are still doing this.

Many deer experts are now telling us that taking a leak around your stand will not frighten deer and may actually attract some. One scent company I did a story on a few years ago, and I am not making this up, actually sold a deer attractant package that called for the hunter to mix the ingredients with your own urine. Scouts honor.

OK, I know we did not get to very myths and probably didn’t cover some of the ones you wanted to see talked about. Maybe you want to tell about some of your favorites? Let me know. As usual those stingy editors do not give me enough room here. A prophet is never appreciated in his own time.

"The Trail Less Traveled" is written by Larry Case, who lives in Fayette County, West Virginia. He has been a devoted outdoorsman all of his life and is a contributing columnist for the Daily Citizen-News. You can write to him at larryocase@gmail.com; follow him on Twitter, @LarryCase13; or visit his website, www.gunsandcornbread.com.